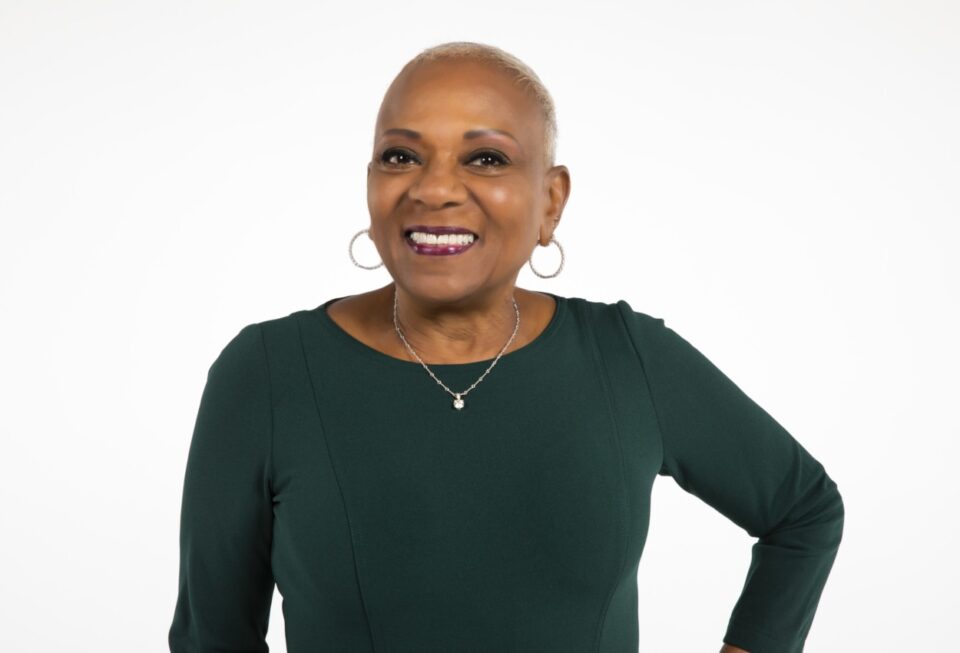 Denny’s is pleased to announce The White House awarded Brenda Lauderback, chair of Denny’s Board of Directors, its President’s Lifetime Achievement Award on May 9 at the Gibbes Museum of Art in Charleston, S.C.

Ms. Lauderback received this presidential recognition for her decades-long commitment to building stronger communities through volunteerism, according to a press release. This is the highest civil volunteerism award that’s presented by the President of the United States. Congressman James E. Clyburn (D.-S.C.) and Charleston Mayor John Tecklenburg were in attendance and Dr. Kim Cliett Long presented the award on behalf of the President’s Council on Service and Civic Participation and the Office of the President of the United States. Ms. Lauderback was nominated for the award by Mr. Jonathan Green, renowned artist and City of Charleston ambassador for the arts.

“I’m honored for this recognition from President Joe Biden and I’m grateful to Jonathan for nominating me for this prestigious award,” said Ms. Lauderback.

“It’s been my life’s work to engage in meaningful service that makes a difference in solving some of the most pressing challenges individuals and communities across the country face each day.”

Ms. Lauderback is a member of the Sleep Number and Wolverine Worldwide corporate boards. Additionally, she is one of the National Association of Corporate Director’s Top 100 Directors. She is on the National Restaurant News’ Power List of Most Influential People in Foodservice and one of Savoy Magazine’s Most Influential Women in Corporate America. She’s also been recognized for her leadership in numerous publications, including Ebony, Jet, Essence, BLACK ENTERPRISE and Forbes. In the community, she is a member of Links, Incorporated, Alpha Kappa Alpha Sorority, Incorporated, CHUMS and The Girlfriends, Incorporated.

The President’s Lifetime Achievement Award was created in 2003 by executive order by President George W. Bush for individuals who have volunteered more than 4,000 hours of service to communities across the country. It was established after September 11 to recognize the service and civic contributions of Americans to their local communities.