[UPDATE] Denny's Waitress Gets Bad News About $4,000 Tip A Customer Left For Her 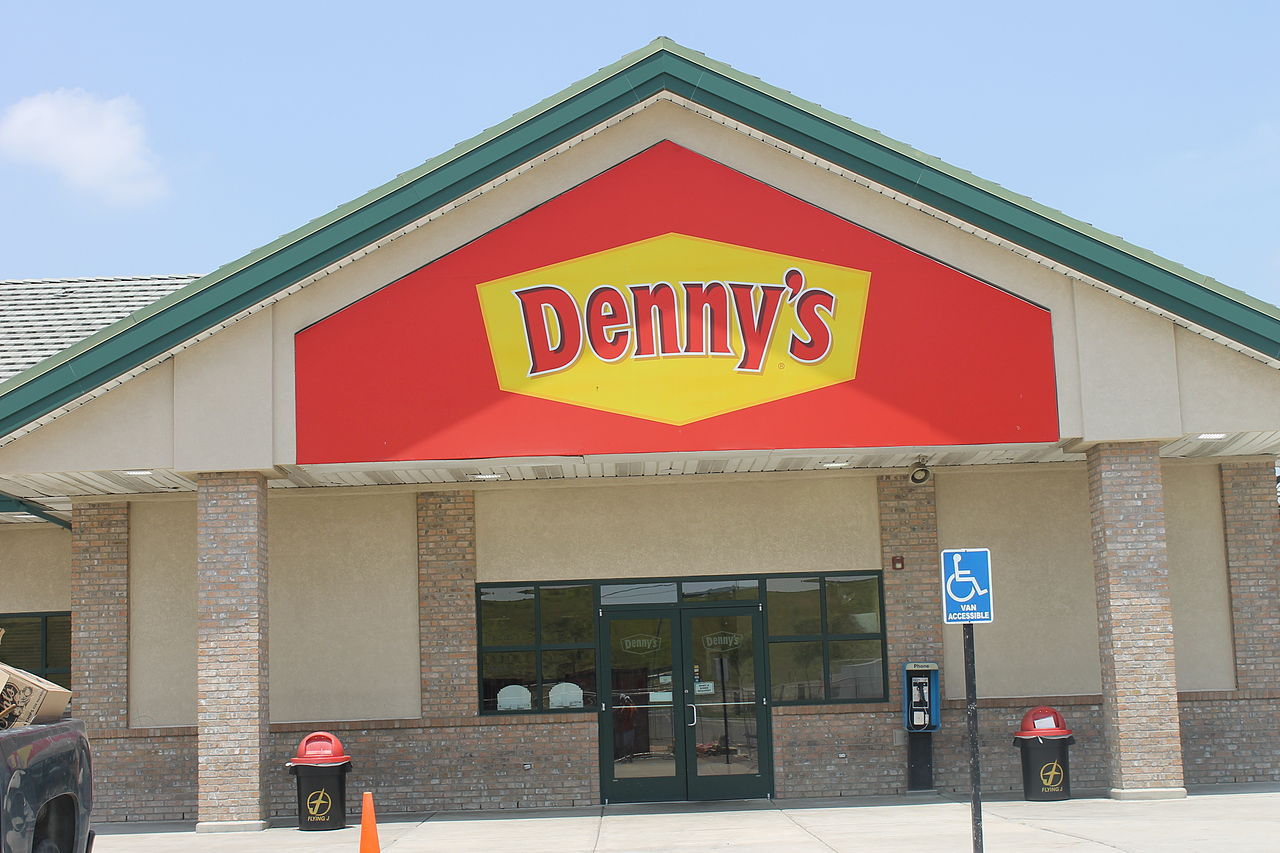 The eatery issued the following statement:

Denny’s has conducted a thorough investigation into this matter and has discovered the tip in question was made in error. This investigation involved the franchise, its manager and staff, the guest and his bank. The investigation required coordination and communication between all parties, which resulted in a longer process than initially anticipated. It was ultimately determined that the guest, who is elderly and unfamiliar with the debit system used at this location, entered a tip amount of $4,451.61 when he intended to leave a $4 tip on his bill.

Denny’s would like to make it clear that we would never withhold tips or wages from any of our employees. However, Denny’s also has an obligation to ensure that our guests are charged the proper amount for their meals. In this case, Denny’s was obliged to investigate and verify the guest did in fact intend to leave such a large tip. Denny’s has met with Ms. Edwards and advised her of the outcome of the investigation and we understand the disappointment our server must feel in receiving this news. We have also taken steps to ensure that staff is better equipped to handle similar situations in the future. Denny’s will always seek to provide the fairest and most reasonable resolution under any circumstances for guests and our employees.

Shikira Edwards, a Denny’s waitress in Memphis, Tennessee, has yet to receive a more than $4,000 tip left for her by an anonymous customer on Feb. 12, according to Fox 13.

Edwards was informed by her manager at the end of her shift that a customer had left a $4,451.61 tip. The waitress said she didn’t learn much about the generous tipper only that she appreciated her service. “She appreciated my smile,” Edwards said. “That’s one thing that she did tell me and from there I don’t know.” Edwards, who had been working at Denny’s part-time to pay off student loan debt, said the tip was a timely blessing and a small miracle.

And she still doesn’t have it.

“I’m just hurt that they would tell me something like this as a business, and as being the owner to tell me that this is the only resolution, as to look at if I’m wrong to ask for something I know I deserve,” she said.

Denny’s management said that Edwards is a good employee and it was looking into the legitimacy of the tip. Three weeks later, Edwards was instructed by her manager to track down the person responsible for the tip before she could receive it, according to Fox 13. Edwards said she wouldn’t be surprised if someone at the restaurant tried to keep it for themselves, adding that the business is short-staffed, low on supplies, and is defined by low morale.

Edwards is fighting for this generous tip for a good reason. According to ZipRecruiter, a waitresses’ weekly wages are as high as $5,077 and as low as $212. The majority of waitress wages currently range between $298 (25th percentile) to $500 (75th percentile) across the United States. The average pay range for a waitress varies little (about $202), which suggests that regardless of location, there are not many opportunities for increased pay or advancement.