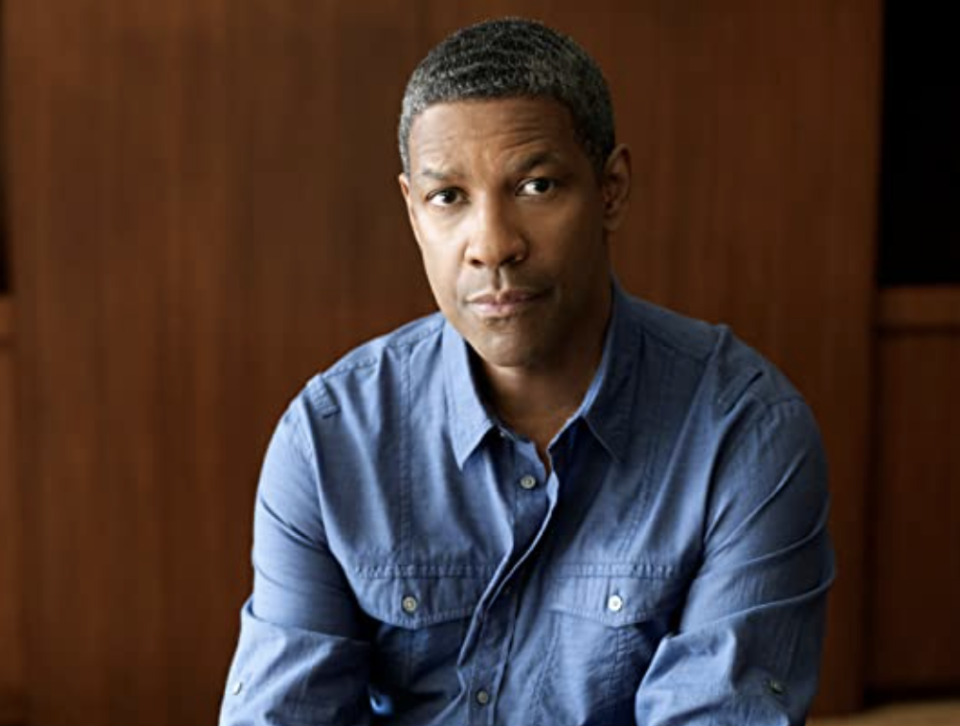 During an in-depth interview with Variety Magazine, legendary actor-director Denzel Washington addressed Ellen Pompeo’s ridiculous and disrespectful comments made to him when he guest-directed an episode of Grey’s Anatomy.

When asked about the incident, Denzel revealed that he didn’t recall the incident with Pompeo, saying, “No, no.”

He then elaborated saying that everything was copasetic. With a “slight grin,” interviewer Clayton Davis noted, Denzel said, “But it’s all good.”

In September, Pompeo disclosed on her podcast Tell Me With Ellen Pompeo that she cursed out the Training Day actor after she improvised a line in the script. During a scene in Season 12’s episode “The Sound of Silence,” the mediocre actress told former co-star Patrick Dempsey, “He made this choice to speak very softly. And [Meredith] was pissed that [she] had to sit there and listen to this apology, and he wasn’t looking at [her] in the eye.”

Pompeo referenced the actor in the scene.

“Again, we love actors who make choices, right? And I yelled at him, and I was like, ‘Look at me when you apologize. Look at me.’ And that wasn’t in the dialogue, and Denzel went HAM on my ass.”

Denzel reportedly responded back, “I’m the director. Don’t you tell him what to do.’”

The C-list actress brazenly clapped back saying, “And I was like, ‘Listen, motherfucker, this is my show. This is my set. Who are you telling?’ Like, ‘You barely know where the bathroom is. And I have the utmost respect for him as an actor, as a director, as everything, but, like, yo, we went at it one day.”

In Pompeo’s arrogance, she admittedly snitched on the Mo’ Betta Blues actor to his wife, Pauletta Washington.

“I was like, ‘Yeah, he yelled at me today. Yeah, he let me have it today, and I’m not okay with him, and I’m not looking at him, and I’m not talking to him,’” Pompeo recalled. She then chalked it up to the idea that actors will be actors, adding, “So we didn’t get through it without a fight, but, you know, that’s actors for you—passionate and fiery—, and that’s where you get the magic, and that’s where you get the good stuff. So it was an amazing experience, it really was.”