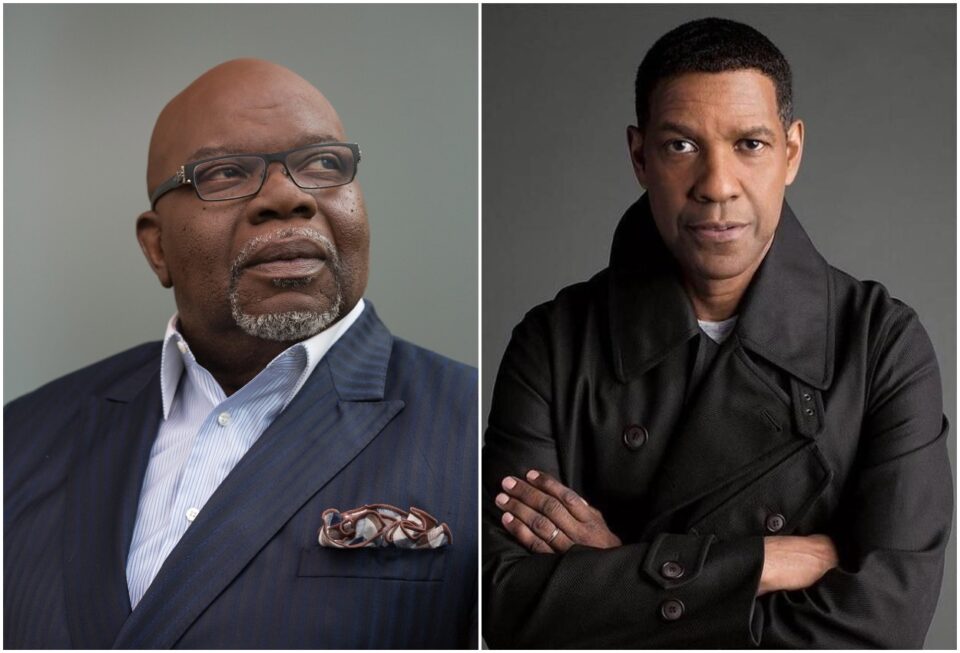 Two-time Academy Award winner and 2022 nominee Denzel Washington will be speaking at the 2022 International Leadership Summit, which is taking place Mar. 31 through Apr. 2 in Charlotte.

The annual conference was founded by T.D. Jakes and brings together aspiring and tenured entrepreneurs, leaders and influential change agents to revolutionize the future of leadership. At this year’s event, Washington will join Jakes for a master class discussing Hollywood, faith and life in the spotlight, according to a press release.

Washington, who is also a producer and director, is considered one of the greatest actors of his generation and holds the title as the most Oscar-nominated Black man of all time. Washington has 10 Academy Award nominations under his belt, including one this year for his work in “The Tragedy of Macbeth.” In 2019, Washington was honored with the AFI Life Achievement Award, one of the highest honors for a career in film. At the 2016 Golden Globe Awards, he received the Cecil B. deMille Award for lifetime achievement, which is bestowed by the Hollywood Foreign Press Association for outstanding contributions to the world of entertainment.

In addition to the Academy Award nomination for “The Tragedy of Macbeth,” Washington expanded his directorial portfolio in 2021 with “A Journal for Jordan,” starring Michael B. Jordan. Washington has previously directed the films “Antwone Fisher” (2002), “The Great Debaters” (2007) and “Fences” (2016).

“Denzel Washington’s career is unrivaled — both on and off the screen, his passion for impacting the world shines through,” said Jakes.

“Denzel’s wisdom, business prowess, and ability to mentor and mobilize has indelibly influenced the world, and I am honored to welcome him to the International Leadership Summit.”

Jakes has spent the last 45 years serving and inspiring people on a global scale. In addition to his role as Bishop of The Potter’s House, Jakes is a philanthropist, an educator, a real estate developer and a respected leader in the international business community. The annual International Leadership Summit will provide visionaries and leaders with the tools they need to become “master builders” who can construct a solid foundation and revolutionize the way they lead in an ever-changing world. Guests from 19 countries have registered to attend the summit, including Canada, the United Kingdom, Namibia, Kenya, South Africa and Switzerland.

Registration for the conference is open at ThisIsILS.org. Attendees may join virtually or in person.