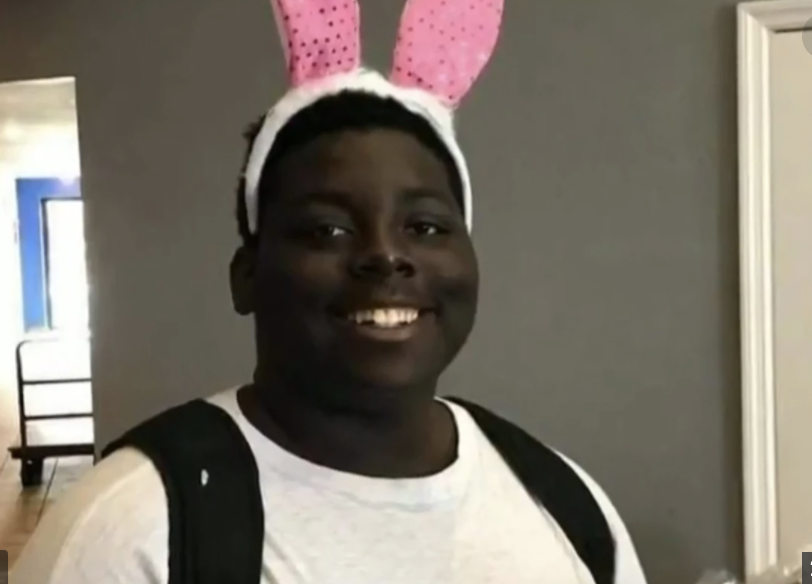 A family is heartbroken after authorities alleged a 19-year-old Black teen committed suicide at a prom party in rural Missouri.

According to the Associated Press (AP), Derontae Martin and his family moved to Ferguson, a suburb of St. Louis, for a better life.

On April 24, Martin, who graduated from Central High School in 2020, went to a prom party at the house of a known racist in Fredericktown, Missouri, located 43 miles from St. Louis, and never returned home. The area is 95% white, the news outlet reported.

Although Madison County Sheriff Katy McCutcheon declined to expound on the incident, a news release indicated that deputies and EMS were called to the home of the racist early April 25. They found Martin’s body in the attic. The initial autopsy report claimed that the young man died from a single self-inflicted gunshot to the head. However, there are no details about where the gun came from.

“It’s heartbreaking,” Martin’s grandmother Kimberly Lotts said. “He wasn’t a kid that caused trouble, ran around or beat up folks, or robbed or stole. He wasn’t that kind of a kid. He was a very loving, fun-filled kid. He was a loyal, faithful friend to those that he cared about.”

His mother, Ericka Lott, described her son as “the biggest kid,” suggesting that he was kind and helpful to everyone.

The teen was a football star at his alma mater and was preparing to start his academic career at a small out-of-state college after earning a scholarship.

The Missouri State Highway Patrol also reviewed the county’s investigation report and determined that he committed suicide– they are still looking for witnesses.

The bulls**t findings are of no consolation to Ericka.

“All I do know is that somebody shot him,” Lotts said.

According to AP, Ericka stated that Martin couldn’t have possibly shot himself because he was right-handed, and his right arm was broken and in a full cast. She also claimed that she heard different accounts of what happened that don’t align with what police investigators are saying.

AP reported that the unidentified man, who the family believed might have had a hand in what happened to their loved one, had posted racist vitriol on his social media accounts, including a meme showing a hand flipping the finger. It read, “Here’s my apology for being white.”

“The whole thing is that it was a suspicious death,” the man said. “How and why did Derontae end up in the house at this party, and how did he end up in the attic? At the very least … there is negligence here.”

He vowed that the community wouldn’t rest until it has answers.