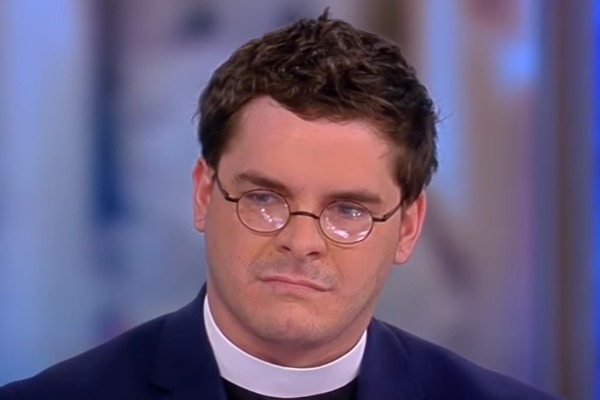 People from all backgrounds are coming together to get a statue of Robert E. Lee removed from a North Carolina site. Including one descendant of the confederate war general.

The group includes local residents and organizations who are all against a monument of the Confederacy’s commanding general being on display at the former county courthouse. Lee added a personal statement with the lawsuit where he called his great uncle’s statue “a celebration of white supremacy and racism.”

The suit calls on the Iredell courts to order the Iredell Board of County Commissioners to remove the statue from the grounds of the Government Center and find a new home for it. Among the plaintiffs, aside from Lee, includes state and local chapters of the NAACP, the Iredell Clergy for Healing and Justice, and Christopher “Skip” McCall, a longtime Black resident of Statesville.

Lee has made headlines over the last few years for his outspoken opposition against Confederate memorials. In June 2020, the pastor and author penned a column for the Washington Post where he called the Confederacy racist and urged for more truthful history on it.

“(It’s) something we Southerners are never taught,” he wrote. “The Civil War was fought for states’ rights to enslave African people in the United States of America.”

In his statement for the lawsuit, Lee said the statue makes it difficult for downtown Statesville to bring in visitors.