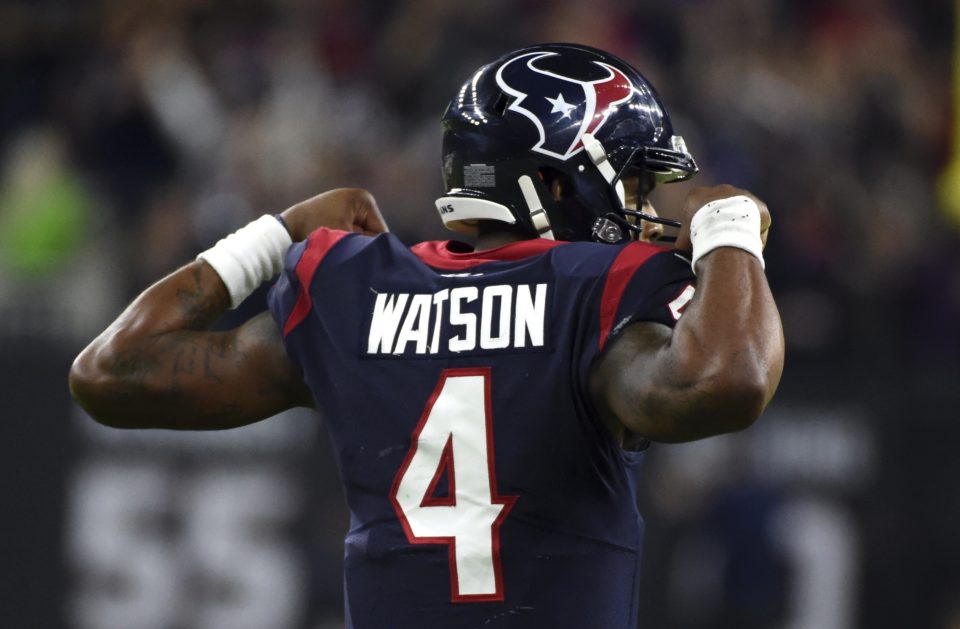 Deshaun Watson, the quarterback for the Houston Texans, is being accused by 14 women of sexual assault and/or being inappropriate.

Fourteen massage therapists are pressing civil lawsuits against Watson, with the recent accuser claiming Watson flashed her and rubbed his genitals on her without consent in their session, USA Today reported.

The unnamed 14th woman said it took place at a house in Beverly Hills, California, on July 15.

Attorney Tony Buzbee, the lawyer representing the women, said in a press conference that although the case is a civil lawsuit, he is preparing evidence for the Houston police department for criminal indictments, calling the quarterback a “serial predator,” CBS Sports reported.

“The case isn’t about money, and it certainly is not about seeking publicity or fame,” Buzbee said at a press conference. “I personally don’t need it, and these women don’t want it. This case is about female empowerment, taking the power back.”

Relating stories: THE TOP FOUR HIGHEST PAID QUARTERBACKS IN THE NFL ARE ALL BLACK MEN

In response to Buzbee’s strong claims, Watson said on social media that the lawyer is indeed seeking publicity and financial gain, saying that he did not know about the class action until a six-figure settlement demand was made.

“As a result of a social media post by a publicity-seeking plaintiff’s lawyer, I recently became aware of a lawsuit that has apparently been filed against me,” Watson wrote, CBS Sports reported.

“I have not yet seen the complaint, but I know this: I have never treated any woman with anything other than the utmost respect,” he continued. “The plaintiff’s lawyer claims that this isn’t about money, but before filing suit he made a baseless six-figure settlement demand, which I quickly rejected.”

Watson is being represented by Russell “Rusty” Hardin Jr., a famed lawyer best known for defending professional athletes and celebrities.

“Unlike him, this isn’t about money for me—it’s about clearing my name, and I look forward to doing that,” Watson concluded.