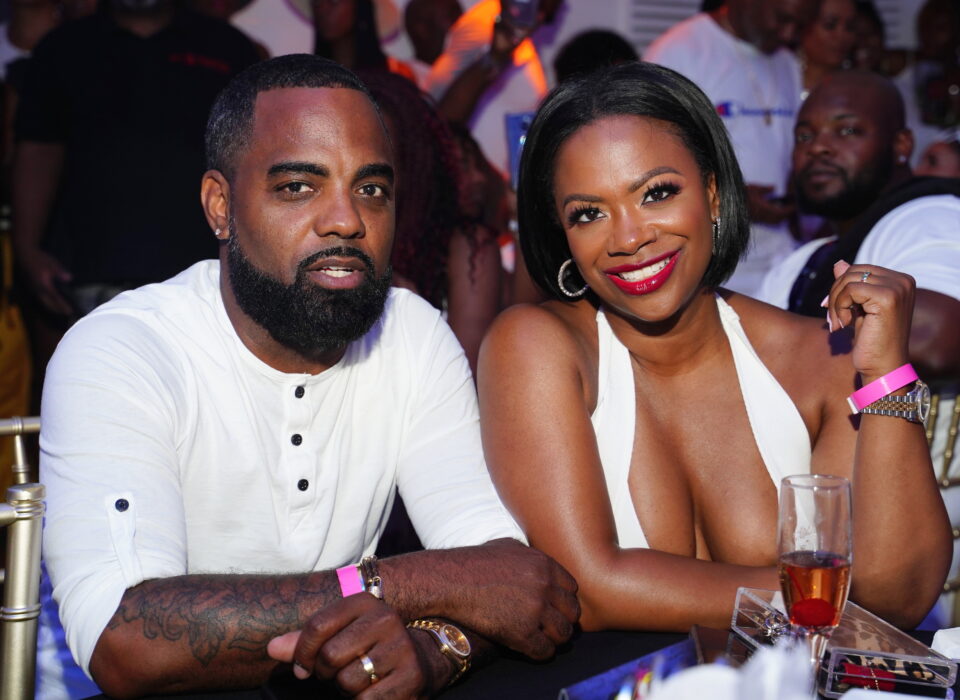 Weeks after Kandi Burruss’ mother shaded her husband at BravoCon, The Real Housewives of Atlanta (RHOA) star is showing her loyalty to her husband, Todd Tucker.

Earlier this month, Mama Joyce attended BravoCon, where she was asked who she would replace Todd with if she were to pick a spouse for her famous daughter. Instead of supporting her daughter’s choice of spouse, Mama Joyce didn’t hold back and shaded her son-in-law.

“If I would replace Todd, I probably would’ve picked anyone that had a decent job,” Mama Joyce told the live audience.

“What I’m saying is maybe someone who was in the same business that was in the financial realm that she was in.”

Mama Joyce on who she’d replace Todd with for Kandi! #RHOA #BRAVOCON22 pic.twitter.com/EQNP8itpkH

Mama Joyce is known for expressing her opposition to whoever her daughter chooses to date. Kandi and Todd are on the heels of celebrating their eighth wedding anniversary, and she gushed about the secret behind their happy marriage.

“Just great communication and having fun together,” Kandi told People.

“We have a real understanding of each other.”

The powerhouse couple met on the set of RHOA in 2011, where Todd worked as a producer. Since tying the knot, Kandi and Todd have welcomed two children together, a son, Ace, and a daughter, Blaze. The couple works together on a variety of projects.

Kandi and Todd own a soul food restaurant chain in Georgia named in honor of Mama Joyce and her sisters, “Old Lady Gang,” a trucking company, and another restaurant named after their daughter.

Kandi believes working so closely with her husband works for them because they “keep each other motivated.”

“He pushes me in a way that I can say I had never experienced before being with him,” Kandi said.

“I really feel like he’s my teammate in life.”