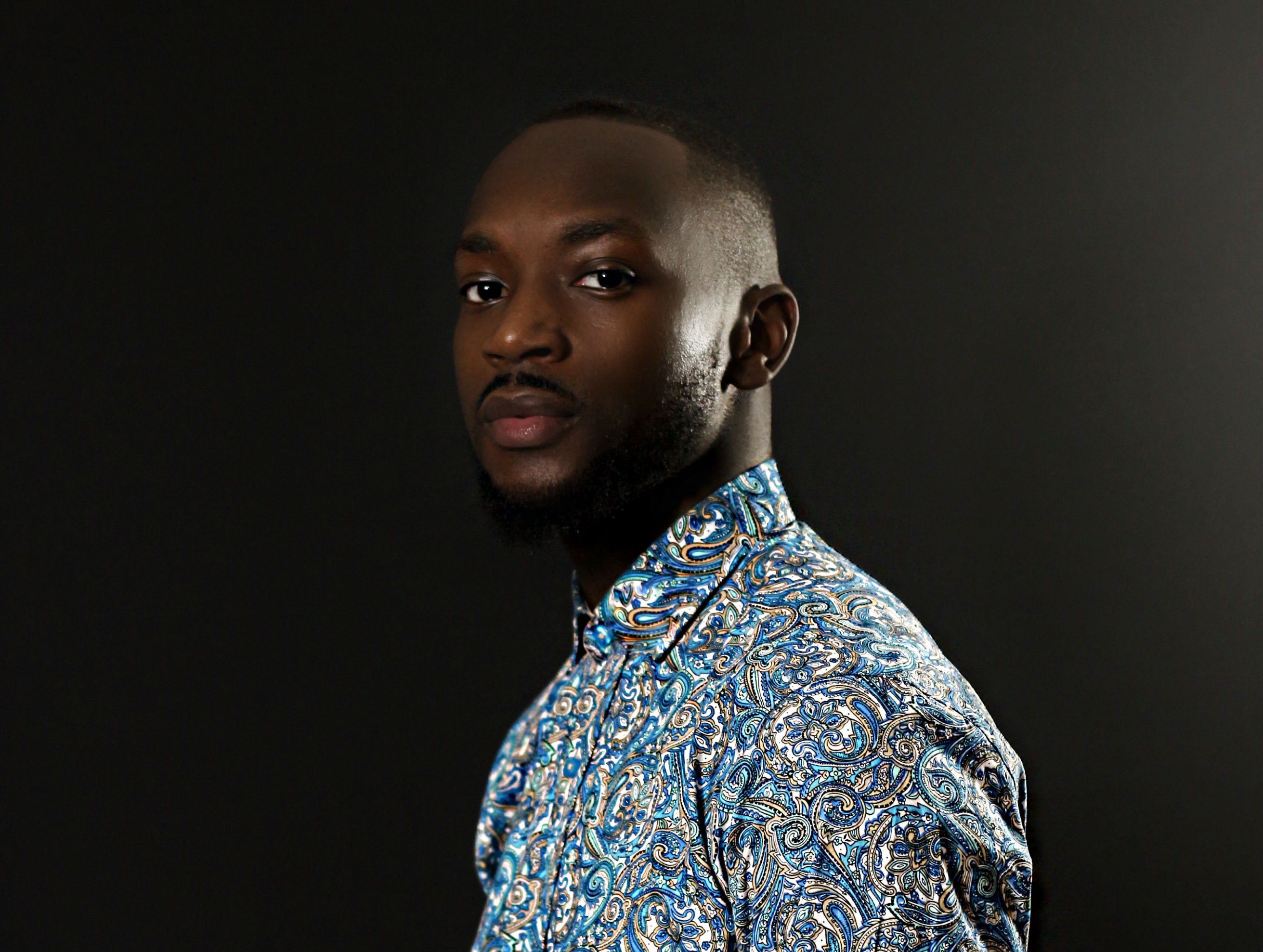 One Word That Describes You: I’d have to cheat and use my company acronym, R.O.A.D., as the word, which stands for “Righteous Organised Always Determined”

Firstly, it’s an honour to be associated with Black Enterprise magazine. I’ve taken the time out to research the magazine and its audience, and for a platform like this to be aware of myself, R.O.A.D., and our other work is just confirmation that we’re on the right path and a push to keep going.

I’m from a London borough called Haringey that has had its fair share of gang-related issues as well as tension between the community and police. Nevertheless, this community is rich in culture and historically was, and still is, a destination for black, specifically African/Caribbean migration.

In 2012 I relocated all of my interests back to the community, which in 2010 was within the 5% most deprived areas in England and the 4th most deprived in Europe. Our main R.O.A.D. Entertainment offices and Academy and Training Centre are approximately five minutes away from the very spot where a young black father, Mark Duggan, was shot and killed by police officers in a similar fashion to what we’ve witnessed/heard about with black men in America.

It was my intention to inspire black men both locally and internationally by bringing our businesses back to where we grew up after all the years of grinding to make a success of ourselves and our companies in the most affluent area of London. We are still here, right with our fellow brothers and sisters shoulder to shoulder. We have an open door policy and we genuinely work from the streets to the industry, from the r.o.a.d. to CEOs.

Via the R.O.A.D. Academy and Training Centre, we’ve partnered with some of the biggest brands, companies, and organisations to provide real change through educational training programmes that target the hardest to reach in our communities, whether that be access to creative space and award-winning experts or mind-mapping masterclasses that take corporate strategies and break them down into a localised language. We do this to inspire the idea that if you take those raw unpolished ‘street’ ideas and bring them to business positively, you’ll be able to make an honest living and support those around you.

I’m very focused on what needs to be done, as opposed to what has been done, so I hadn’t previously invested much time into checking the results or progress of our work. Recently, I was fortunate enough to have a documentary made on myself and my venture R.O.A.D. I’d say this question is something that is always best answered by others and [I guess] by watching the documentary—self praise is no praise in my opinion.

What is your Extraordinary Impact?

I’d say the biggest visible impact has been between myself and my family and friends. I’ve never had a formal job. I’ve never actually filled out a job application and gone to an interview for a position. I’ve always just used what I had and taken it to the market to see who’s interested. In the last two years, I’ve motivated my team to take similar risks with their passions and I can see the impact it’s having on their lives as well as the new opportunities it has opened up for them, and myself through them. That’s the kind of impact that I think matters.

Determination. I’m so certain in my vision and its place being realized in society that I refuse to ever stop going, and I really value that in relationships, whether they may be working in partnerships or friendships and acquaintances. I’m drawn to people that are determined to realise their ambitions.

I’ve spent the last year maximising the potential and value of all our internal resources. From offering co-working space in our office to other businesses we have synergy with, to connecting (and reconnecting) with everyone I know to build a credible team of partners and collaborators to ease the flow of work. I’m a fan of industrialisation so the big project I’m currently working on is creating a self-sustainable creative hub with all the tools and resources necessary to take a client’s product or service end-to-end with minimal external overheads.

Keep going! That’s been the constant advice that I’ve received on my journey through all my endeavours. Sometimes it’s the hardest thing to do. My previous answer about determination being an important quality actually feeds this. Determination should fuel your ability to keep going.

Very simply: identify what matters to you and turn that want into action! That’s where your motivation will naturally sustain you in the things you care about. Seeing where you can be of service. Whether you start small, one-to-one mentoring for example, or go big for maximum impact, ultimately it is in the action! Not lip-service or flirting with ideas, just doing it, from wherever you are.

I have the most amazing team of staff, business partners, and friends. We all have one common goal, which is to see us all win. So before an important decision or meeting I’ll either formally or informally consult them, and they’ll all give their honest, unbiased input before I even step foot or utter a word on any business.

I’ll highlight my working relationship with my sister and management assistant Cat Kiiza. When she came onboard with R.O.A.D., she completely improved my work strategy by tenfolds. We literally set out an objective, and all of us using our own independent skills will research, compile, and report to each other and then make sure the best person is put forward to conduct the business depending on which client we’re dealing with. Literally like a scene from the TV show Scandal, we have an 80″ interactive board, laptops, and Prelogram notebooks open. I like to be the most informed person.

Being busy is a blessing and I’m proud to claim that blessing by the grace of God!

I tend to take R&D trips, so I’ll have a few informal meetings lined up on any holiday or vacation and where possible visit the headquarters of a company I admire—even for a brief tour just to get a picture of where their industry is today. I visited Portugal last week for 10 days and via a collaboration between TripAdvisor and Travel Noire, I was hosted by Hotel Vivenda Miranda for a four-course meal and Paxá wine pairing on my birthday before heading over to Vilamoura for the Purobeach Vilamoura launch party, which was fun but I also met and connected with some great people who I’m now in talks with to collaborate on some business here in London.

The best vacation I’ve taken so far is to Los Angeles last year. Now, I’ll say for how impressive we think Hollywood is, to be honest I was quite shocked at how regular it actually is. I was in town during Grammy Season and attended some pre- and post events and I was hosted by Lisa Nwoye of the Nwoye Brand. If you are ever in Los Angeles, I can’t express how much of a difference being with her made my trip. She connected me with loads of cool genuine people as well as got me out of the bubble; we did some offline activities like visiting an African tailor on Crenshaw Boulevard. My sister Cat also came out to L.A. around two weeks into my trip and moments like linking up with her randomly on Melrose or Sunset was crazy; two siblings from Kampala, Uganda, raised in London in foster care that made it all the way to Los Angeles was just a glimpse of where life is going for us, so I hold that experience above all.

Honestly, I’m not sure the world has what I’m looking for. I try to see the beauty in every environment. If I can’t time travel or go into space (I don’t believe that space exists but, but that’s a conversation for another time … lol), then my mother’s grave in Kampala is probably the most important trip I’ve yet to make.

Anything else you’d like to say?
“Start out Righteous, get Organised, and remain Always Determined.”