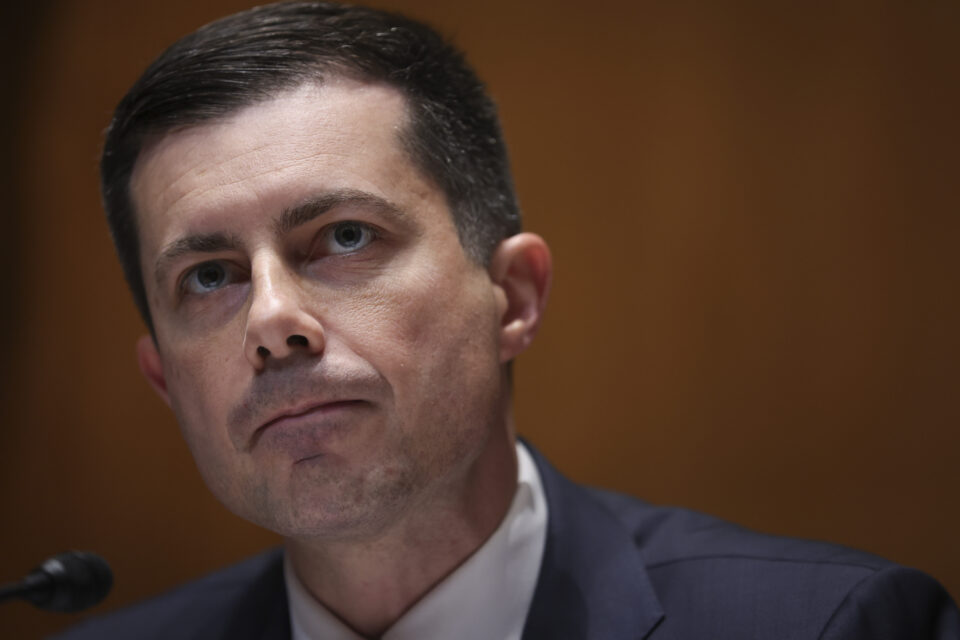 A Detroit highway whose construction displaced 130,000 people in two Black neighborhoods will become an urban boulevard.

According to a Department of Transportation (DoT) release, the boulevard is one of 26 new infrastructure projects across the country funded by the Biden administration. The DoT has awarded $104.7 million to Detroit to replace the one-mile I-375 freeway.

The highway was originally constructed between the 1950s and 1960s and was paved through Detroit’s Black Bottom and Paradise Valley neighborhoods, displacing 130,000 people as well as churches and small businesses.

Transportation Secretary Pete Buttigieg said the funding would go toward realigning the ramps near I-375, adding traffic measures, including raised intersections, speed humps, and wider sidewalks, and reconnecting neighborhood streets to the boulevard.

“Creating the kind of streetscape that this community envisions is going to be a great future for how the streets and roads of this city ought to look and it’s important because it addresses the damage done to a mainly Black community through the gash that was created that was I-375,” Buttigieg said in a release.

Buttigieg added that the DoT is awarding $1.5 billion to help fund the 26 projects, which include $70 million to rehabilitate a century-old railroad track in Chicago, $110 million to redevelop a food distribution center in New York, $150 million for a toll road and port of entry in Mesa, California, and the Detroit project.

The Federal-Aid Highway Act of 1956 dramatically expanded the nation’s highways, constructing more than 41,000 miles of road. However, the History Channel reports nearly 500,000 households and one million people were displaced across the country due to the construction. Additionally, the highway darkened neighborhoods, worsened air quality, and plummeted property values.

The construction affected Black and low-income communities in almost every major city, including New York, Detroit, Atlanta, Chicago, Pittsburgh, Baltimore, Miami, and Nashville, among others.