Detroit Overtaxed Its Homeowners by $600M; They're Still Waiting To Be Paid Back 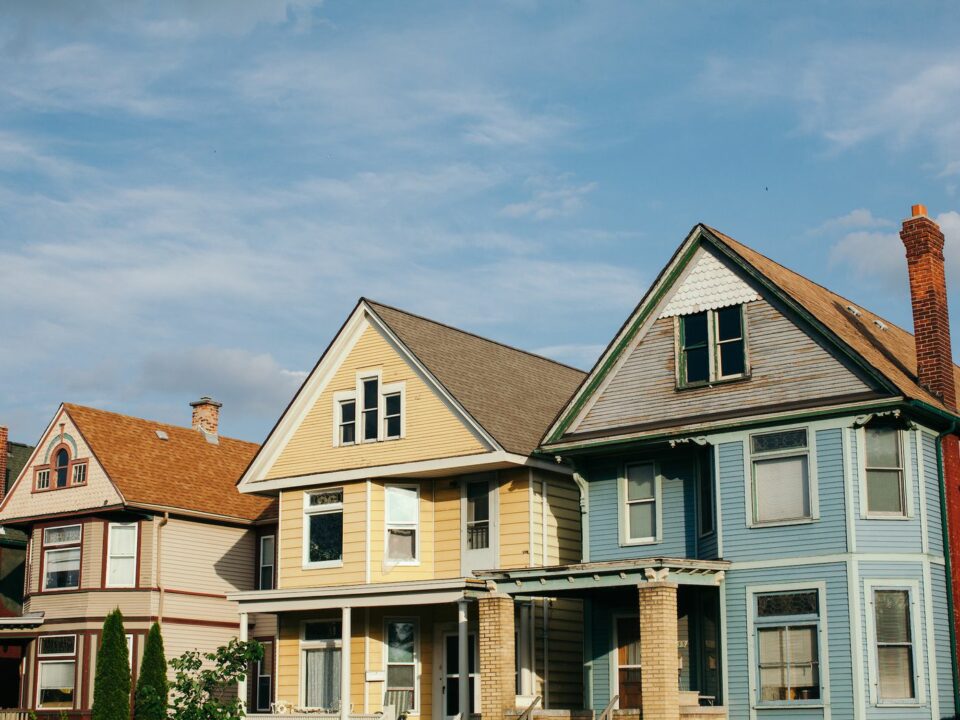 The city of Detroit illegally overtaxed homeowners by $600 Million between 2010 and 2016. Many are still waiting to be compensated. (Image: Twitter)

The city of Detroit overtaxed its homeowners by more than $600 million in the years following the Great Recession, but the city has yet to pay anyone back.

According to The Detroit News, the Michigan constitution prohibits property taxes from being assessed at more than 50% of their market value. However, Detroit failed to accurately lower property values in the years following the Great Recession. As a result, more than 100,000 homes, many owned by Black residents, were foreclosed.

However, between 2010 and 2016, the city assessed properties for as much as 85% of their market value, and residents have yet to be compensated for losing their homes or paying excessive taxes. The Coalition for Property Tax Justice (CPTJ), an advocacy group for impacted homeowners in Detroit, surveyed more than 200 homeowners in the city in January and published the findings.

Most prioritized direct cash payments as compensation. However, that is unlikely, as Mayor Mike Duggan said state law prohibits Detroit from providing cash payments or tax credits to overtaxed residents. Duggan and the Detroit City Council agreed to spend $6 million on resources for overtaxed citizens. The amount equals one percent of what residents were overtaxed, and the resources being used are still largely unknown.

The CPTJ and housing advocates across the city disagree with Duggan and are pushing Michigan Attorney General Dana Nessel to step in. Additionally, advocates say there is a wealth of other options that can be explored by Detroit politicians, including home repair, Section 8 vouchers, and small business assistance.

Council President Mary Sheffield said she was skeptical of Duggan’s opinion that state law prevents the city from providing tax credits. The council has been talking with state lawmakers to address laws preventing tax credits from being used as compensation.