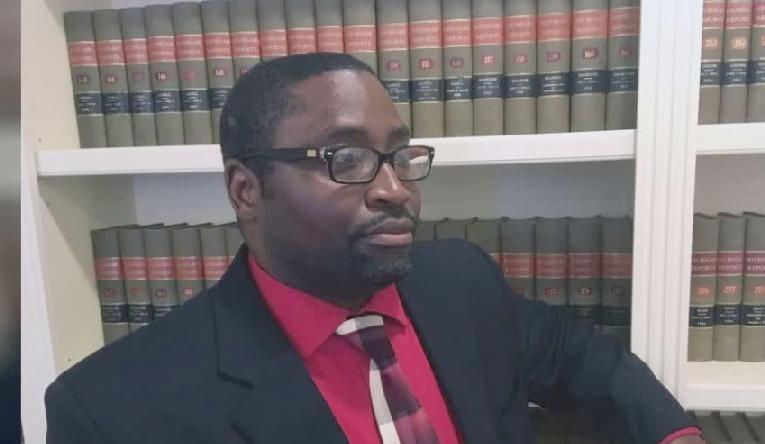 Racism has wreaked havoc on a Detroit man, not once, but twice! Sauntore Thomas, who had won a racial discrimination lawsuit against his former employer, went to the bank to deposit his checks but instead of accepting them, the bank called the cops on him, according to the Detroit Free Press.

Thomas, after collecting his settlement checks from his attorney’s office, went to a Livonia branch of TCF Bank to deposit them. But the bank didn’t cash or deposit his checks. After telling Thomas that the bank’s computer system read his checks as fraudulent, it called the police to report the checks as fraudulent, resulting in the arrival of four police officers.

Yesterday, the bank issued this statement: “We apologize for the experience Mr. Thomas had at our banking center. Local police should not have been involved. We strongly condemn racism and discrimination of any kind. We take extra precautions involving large deposits and requests for cash and in this case, we were unable to validate the checks presented by Mr. Thomas and regret we could not meet his needs.”

According to TCF Bank, the checks that Thomas gave them had a VOID watermark when they were scanned in a web viewer. But, according to Thomas’ lawyer, Deborah Gordon, the same checks were deposited the same day at a Chase bank and the checks cleared within 12 hours.

“I didn’t deserve treatment like that when I knew that the check was not fraudulent,” Thomas told the Detroit Free Press. “I’m a United States veteran. I have an honorable discharge from the Air Force. They discriminated against me because I’m black. None of this would have happened if I were white.”

Based on the treatment of Thomas that day, he has filed another racial discrimination lawsuit, this time against TCF Bank. “I want to be vindicated,” said Thomas, who feared being arrested that day. “I feel very intimidated because I knew that if I would have gotten loud, they would have had me on the ground for disturbance of the peace. But I didn’t get loud. I didn’t get confrontational. I did nothing. … It’s frustrating, but I do know God is in control. I will be vindicated because I didn’t do anything wrong.”