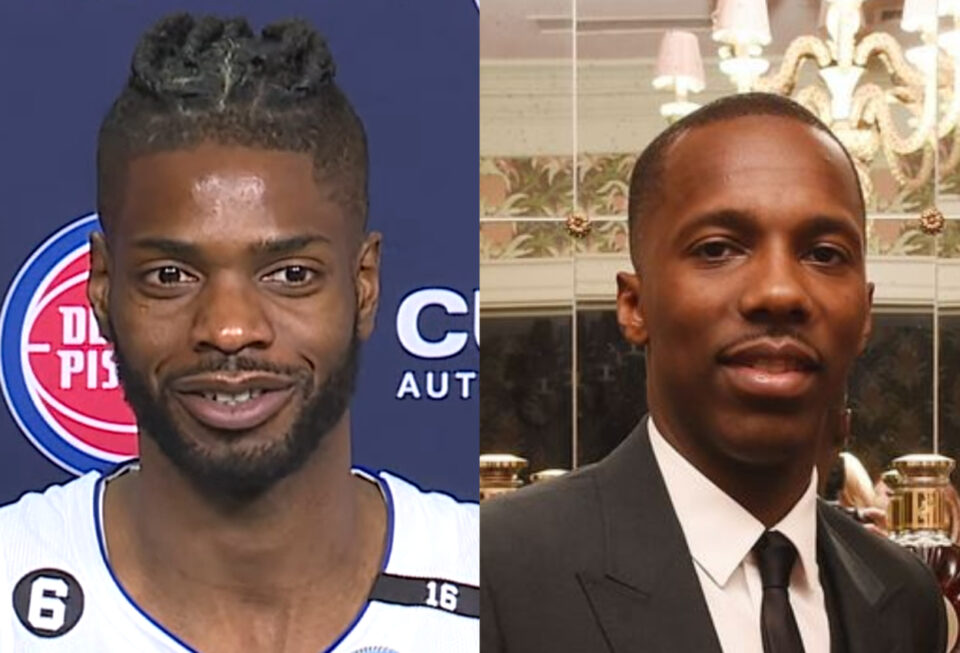 A legal dispute between a Detroit Pistons player and sports agency Klutch Sports Group has been settled.

According to a Twitter post by The Athletic‘s Shams Charania, former New York Knicks center, Nerlens Noel, has settled a lawsuit against super sports agent, Rich Paul, and his Klutch Sports Group.

“Nerlens Noel, Rich Paul, and Klutch Sports Group have amicably settled their ongoing legal dispute concerning Noel’s 2020-21 contract with the New York Knicks and other related issues. The terms of the settlement include full payment of fees owed by Noel to Paul and Klutch Sports Group related to the Knicks contract as well as withdrawal of all pending legal proceedings.”

In the lawsuit filed against the agency in the summer of 2021, the center aimed to recoup some of the money he alleged he lost out on based on the contracts he received over the course of his career. He felt that he should be reimbursed, due to what he stated was a lack of proper representation by the agency.

Noel’s attorneys also claimed that Noel lost out on a four-year, $70 million contract with the Dallas Mavericks after the conclusion of the 2016-17 season, based on advice from Paul. He “was instead forced to sign a series of qualifying offers and league minimum contracts which were well below the true value of Noel’s services in the NBA marketplace.”

Last year, in September, the case was dismissed by Judge Jane J. Boyle, who wrote: “In sum, the Court has determined that a valid, enforceable agreement to arbitrate exists between the parties.” She then sent the case to the National Basketball Players Association so it could be resolved through arbitration. With the settlement between the parties, Noel agreed to pay Paul and the Klutch Sports Group the full commission earned for the Knicks contract and agreed to withdraw all legal proceedings.