Will Pay $7.5M To Wrongfully Convicted Black Man Who Claims Police Framed Him For Murder 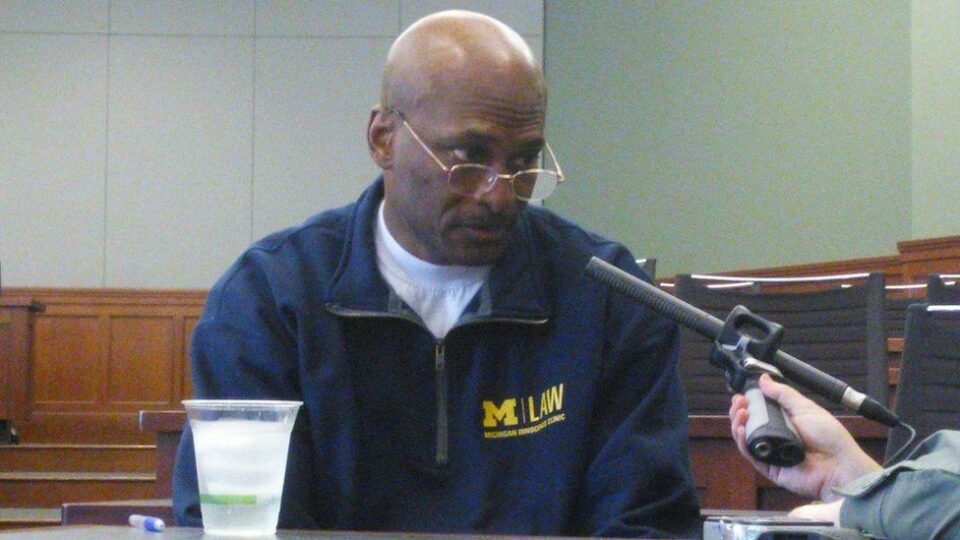 Detroit City Council has agreed on a $7.5 million settlement to a man who claimed police switched bullets to frame him for a murder in 1992, according to The Associated Press.

In June 2017, Desmond Ricks was released from prison after serving 25 years for a wrongful conviction. His exoneration and freedom were ensured by the dedication of gun experts and law students at the University of Michigan who proved his innocence.

In March, 1992, Gerry Bennett, 21, was shot and killed outside a burger joint in Detroit. According to the Detroit Free Press, Rick was arrested in connection to the murder two days later. A .38-caliber revolver, kept under the pillow of Ricks’ mother, was confiscated and taken into evidence to be used by the prosecution. A ballistics expert confirmed the bullets of the caliber were a match to those in Bennett’s body.

In September 1992, Ricks was convicted of second-degree murder and illegal use of a firearm. He was sentenced to up to 60 years in prison. However, Ricks maintained his innocence, while his appeals were consistently denied.

In 2016, the University of Michigan Innocence Clinic asked a judge to reopen Ricks’ case after obtaining photographs, through a Freedom of Information Act request, of the actual bullets that came from Bennett’s body.

“This case, on its surface, should have never even gotten beyond the test shot phase, that’s what surprises me the most,” said David Balsah, a retired Michigan State Police detective who was retained as a ballistics expert for Ricks’ case. “It should have been dismissed the day they took the test shots.”

With these new findings, the Wayne County Prosecutor’s Office backed the defense to drop Ricks’  convictions and to release him. But Ricks sought justice. He filed a $125-million civil rights lawsuit, mandating compensatory and punitive damages under federal and state law.

On a separate occasion, Ricks received more than $1 million from the state for his wrongful conviction — $50,000 for each year in custody. He’ll likely have to repay the city of Detroit now that the lawsuit has been settled.

Now, Ricks, who was arrested at 26 years old, is looking forward to his new journey.

“I lost, I can never get the loss back. I just have to make sure I do everything in my power as a man, as a father and grandfather, and a brother, uncle, great uncle, great-great uncle,” Ricks told the Detroit Free Press.

“I just need to make sure I can be the best person I can be every day for them. To teach them that bad things happen to good people sometimes, but you just have to keep moving. You can’t let this define us or stop us from living.”