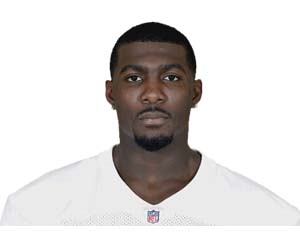 Domestic violence has been a hot button issue in the NFL this past year.

Chad Ochocinco made headlines when he allegedly head butted his then wife Evelyn Lozada, losing millions in endorsement deals as well as his job with the Miami Dolphins.

Another NFL player, Dallas Cowboys wide receiver Dez Bryant, is getting a reprieve in court for his domestic violence charges. Bryant was arrested in July for allegedly attacking his mother at her home. According to Bryant’s attorney, the judge will drop the charges on the condition that Bryant attends counseling sessions and stays out of trouble for a year.