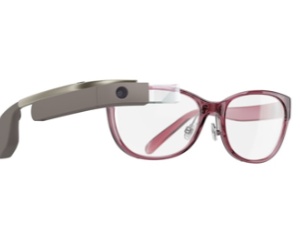 Getting people to wear Google Glass has been a struggle for the tech giant. It’s been plagued with bad publicity thanks to various incidents and privacy concerns involving the wearable camera.

But the company thinks a partnership with fashion icon Diane von Furstenberg will fix that. Or, at least give it some fashion cred.

It had previouslyÂ announced a partnership with eyewear giant Luxxotica that could bring Ray-Bans and Oakley sunglasses to Glass. Google’s push for stylish Glass should help it gain popularity among the fashion-forward crowd. Of course, a pair of designer glasses can’t hide the fact that your asymmetrical shades have a computer attached to them.

There will be five new frames and eight new shades available on June 23. You can buy them through both Google’s Glass site or through online fashion retailer Net-A-Porter.

Not every designer is on the Glass bandwagon. Prolific industrial designer Marc Newson, in an interview with dezeen, calls Google Glass “pretty stupid,” as far as looks go. “Wearable technology is certainly the future, there’s no question about that. Whether or not it’s appropriate to put it in a pair of glasses, I’m not sure.”

According to The Verge, Glass with prescription lenses will run $1,725, while Glass with sunglasses will cost $1,620. You can sign up for email updates on DVF-designed Glass on Net-A-Porter if you’re really interested in adding some style to your tech. 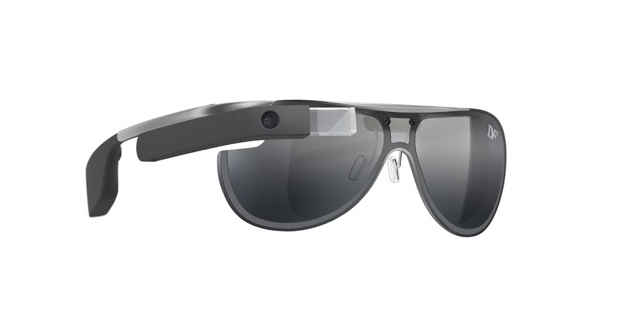 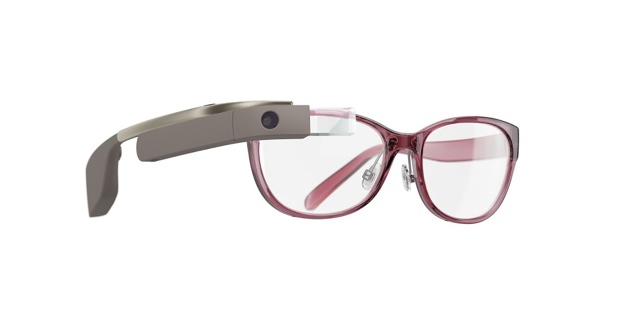 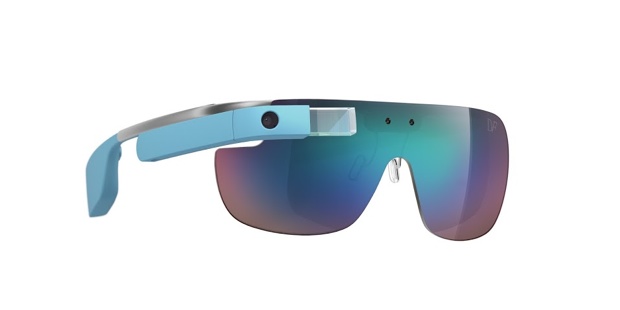 FacebookTwitterYoutube
← Survey: Top 10 Cities for Worker Satisfaction ← 6 Tips For Couples To Have A Successful Home-Based Business
×