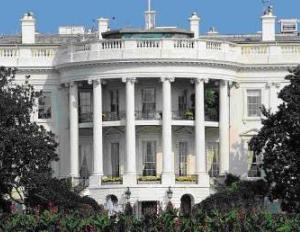 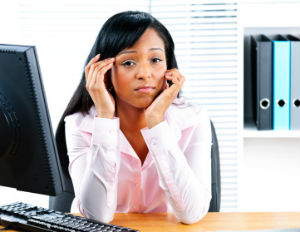 One of the key reasons is that more men hold the higher-paying, senior jobs in the White House, and more women hold the lower-paying, junior jobs.

The White House says six female staffers received high profile promotions in the past year. But according to data collected by a conservative consulting firm, “The women who were promoted at the White House received smaller raises than men.”

It puts 1600 Pennsylvania Avenue in a bad light, especially when President Barack Obama has made equal pay for women a major part of his agenda this year.

Just this month, White House Press Secretary Josh Earnest talked about the pay disparities between male and female staffers at the same time the president is attempting to address this same issue nationally. Saying, “I wouldn’t hold up the White House as the perfect example here. We still have more work to do at the White House. If you look at the metrics, the White House performs significantly better than the private sector.”

According to Politico, “Earnest also contended that the White House has made significant progress in promoting women from within and has women in several senior positions. Ten women make the maximum staff salary, while 12 men are paid the same.”

White House officials say they have more work to do, however, and say they are working to retain and promote staff so that more women reach senior positions and the pay gap decreases.

Economists agree that one of the key issues is that women lose earning potential when they take time away from work to care for children.