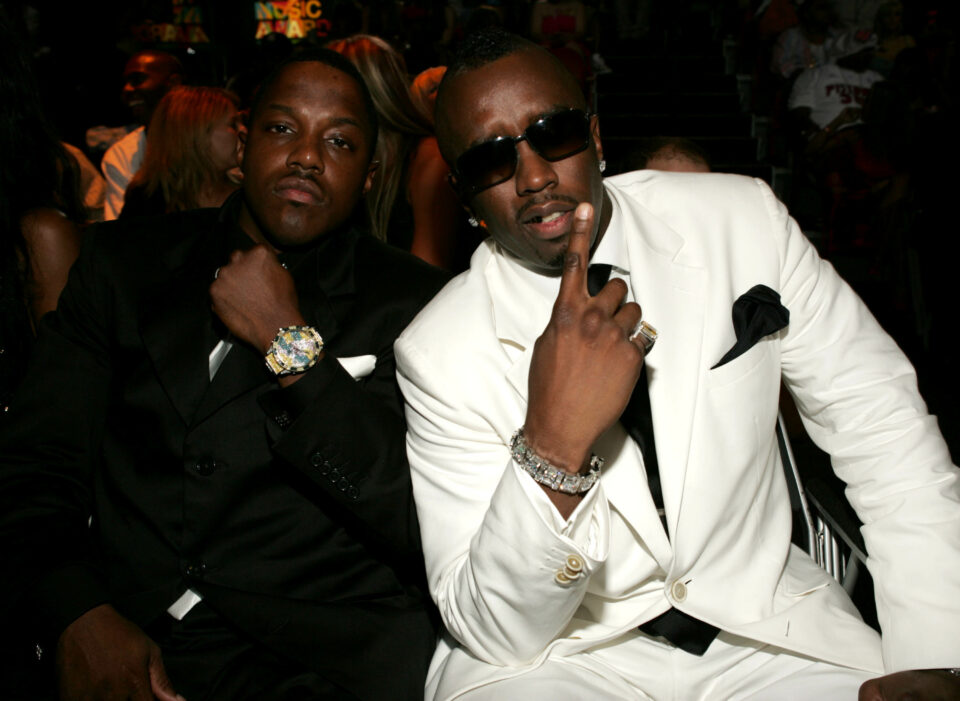 Entertainment mogul Sean “Diddy” Combs and his protégé Mason “Ma$e” Betha were once an inseparable musical duo, dropping hits that became the hallmark of the Bad Boy Records sound in the 90s after the death of The Notorious B.I.G.

But despite the quadruple platinum commercial success of Ma$e’s debut Harlem World album, he’s made it a mission to say that Diddy still owes him money.

“Your past business practices knowingly has continued purposely starved (sic) your artist and been extremely unfair to the very same artist that helped u obtain that Icon Award on the iconic Badboy label,” Mase wrote in 2020, per CNN. “For example, u still got my publishing from 24 years ago in which u gave me $20k.”

Diddy, however, is just now speaking out to refute Ma$e’s claims.

On Wednesday, Diddy appeared on The Breakfast Club and revealed that Ma$e is the one in the red and owes him upwards of $3 million. He also claims he’s got the receipts to prove it, while calling his former artist a “fake pastor.”

“I never took nothing from nobody a day in my life. All I’ve ever given is opportunity….”

Co-host Charlamagne Tha God interjected and asked Diddy if he’s ever stolen money from his artists. Diddy explained that when people run low on money, they have to look for a scapegoat or someone to blame.

He also stated that he is going to “run a special” where he will reveal receipts proving that he does not owe anyone money or has stolen from them.

“Just in general, the Ma$e thing. I did one album with Ma$e. One album. How much money do you think I owe this guy. One album? And then he became a fake pastor and went and conned people. And y’all gonna let him throw dirt on the God’s name. Anybody can come and step up. Bring your receipts. But I’m not playing. I’m back outside, and I’m fighting back for us and I’m also doing some fighting back for me.”

Ma$e got wind of Diddy’s interview and responded.

These two should hug it out.