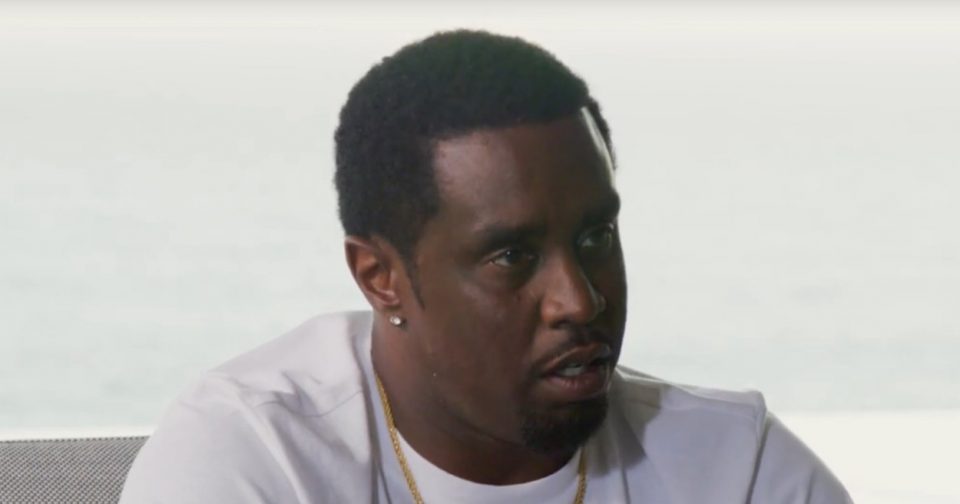 On Thursday, Diddy finally addressed Richardson’s recent disqualification from the Tokyo Olympics due to her testing positive for marijuana use. Diddy spoke for many Sha’Carri supporters when he tweeted out a statement Wednesday calling out Richardson’s removal from Team USA for using a “legal substance.”

“It’s f—ed up and my heart is broken for @itskerrii having her lifelong dream stripped away for using a legal substance,” Diddy said. “I’m tired of white people sitting in a room making up decisions that affect our hopes and dreams. They will keep treating our athletes like slaves and entertainment until we shut down on these people!”

He added his own hashtag in support of Richardson telling the Olympics to #LetHerRun. However, his strong words received a series of mixed reviews from Twitter users, as noted by Hot96 Boston.

“Dude she blew it, she knew the rules,” one Twitter critics said in response. “That simple. May not like the rules but she knew them. She chose weed over running sounds like a personal decision. Stop always making excuses and start dealing with the consequences of bad decisions.”

After coming under fire, the Bad Boy CEO followed up with another statement explaining his view on America’s history of using marijuana to target the Black community.

“To be absolutely clear about my previous tweet, the point I’m making is that marijuana has been used against my people since some white people in an office (DEA/FBI) saw it as a way to entrap Black Jazz artists to shut down the movement happening in Harlem,” Diddy explained.

“That’s the real reason why it started, you can research the history,” he continued. “It started from an evil plot, and now this plot is affecting our future. So many of our brothers, sisters, mothers, daughters and sons are rotting in jail for marijuana and it’s JUST NOT RIGHT.”

The Revolt owner wasn’t done. He blasted the Olympics for “using this against a young Black woman that is on the edge of her greatness,” and accredited it to “some white men” who “decided to make it illegal is shameful.”

Diddy’s words were felt by many, while some continued to blast him and Richardson. After learning that she wouldn’t compete in the Olympics, Richardson thanked her supporters for sticking by her side. She also made sure to include the black and brown heart emoji.

“The support 🤎🖤my community I thank y’all , the negative forget y’all and enjoy the games because we all know it won’t be the same 😇,” Richardson said.