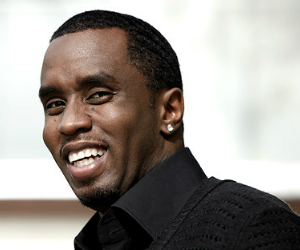 Sean “Diddy” Combs tops this year’s Forbes list of hip-hop’s wealthiest artists with an estimated worth of $580 million.

Diddy, who is the founder of Bad Boy Records and the Sean John clothing line, has been in the music industry since 1993. The mogul’s lucrative deal withÂ Diageo’s Ciroc is a main contributor to his massive wealth. Diddy agreed to represent the vodka brand in the United States under a “50-50 joint venture.” As the sales of Ciroc rose, so did Diddy’s profit and he’s entitled to an eight-figure annual payout of the brand if ever sold.

Jay-Z came in second place on the Forbes list with $475 million, followed by Dr. Dre who’s net worth of $350 million.