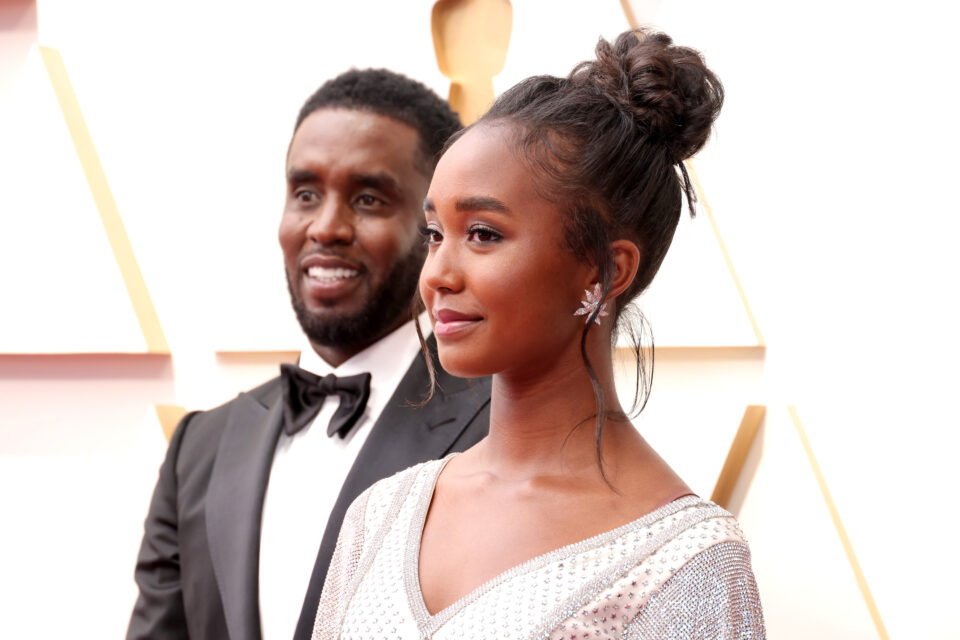 Rap mogul Sean “Diddy” Combs proudly stepped out onto the red carpet ahead of the 2022 Academy Awards with none other than his stunning 15-year-old daughter, Chance Combs.

The father-daughter duo understood the assignment as they dressed the part and walked the walk for the glitz and glam of the red carpet. They exuded elegance. Diddy wore a classic black and white tuxedo, while his daughter shined in a white, bejeweled dress with sparkly trimmed sleeves. They were all smiles as photographers captured the sweet moment.

For Diddy, having his daughter with him as his date was not only gratifying, but he was honored.

“First of all, the biggest thing that’s going on tonight, me bringing my daughter to this because she’s an inspiring actress and we get to have a date, and I’m just so excited, and I’m just so stunned,” Diddy told Entertainment Live during a red carpet interview. “I’m at a loss of words, so I’m blessed to be here. I’m presenting tonight, and we’re having a good time.”

“I’m dealing with daddy emotions,” the father of five added.

During the evening, Diddy even took a step back to let Chance take center stage and debut her Oscars look solo. Chance is the 51-year-old rapper and record producer’s only child with his longtime associate and model, Sarah Chapman. The teenager has taken up modeling and even appeared in the September 2021 issue of Vanity Fair with her father and twin sisters.

As for this weekend’s awards ceremony, Chance witnessed her father take the stage to introduce a special tribute to The Godfather in honor of its 50th anniversary.

Before making his presentation, Diddy played peacemaker during his remarks after Oscar nominee Will Smith slapped presenter Chris Rock in the face after the comedian cracked a joke about his wife, Jada Pinkett Smith, 50.

‘I did not know that this year was going to be the most exciting Oscars ever. OK, Will and Chris, we’re going to solve that like family at the gold party, OK? But right now, we’re moving on with love,” Diddy said as Will and Jada were shown smiling in the audience.