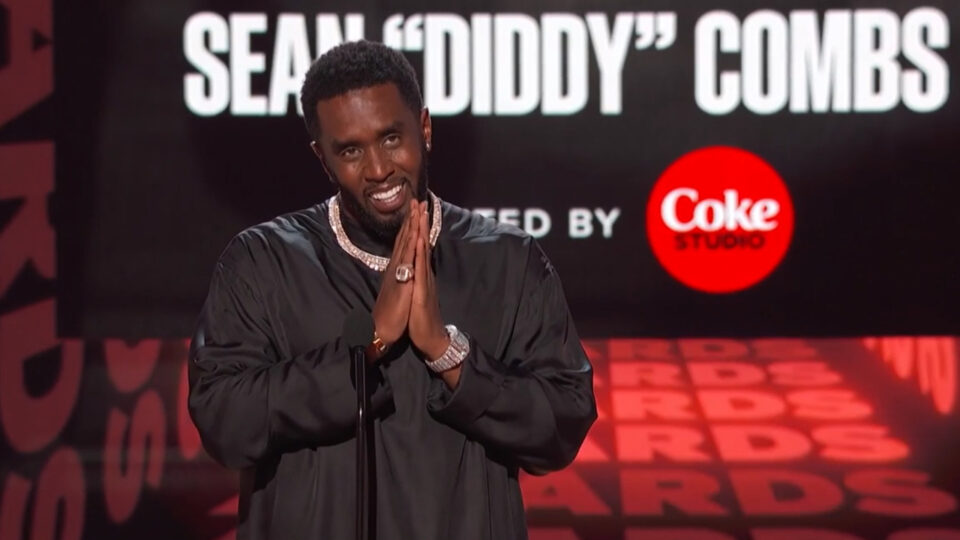 We are nearly halfway through 2022 and Sean “Diddy” Combs is not slowing down.

As the Bad Boy mogul accepted yet another prestigious award, he announced that he will be donating a total of $2 million to his alma mater, Howard University, and Jackson State University.

The Howard alumnus, who in 2014 received an honorary doctorate from the school, made the surprising pledge before he walked off stage with his BET Lifetime Achievement Award at the BET Awards 2022.

“Hold up, hold up, before I leave, I want to donate a million dollars to Howard University,” he said as the audience went crazy. “Also I’ma drop another million dollars on Deion Sanders and Jackson State because we should play for us. Thank you everyone from the bottom of my heart. I love y’all! Peace!”

The man formerly known as Puff Daddy has been making strides to get back on top of the industry.

The re-emergence started with the announcement of his latest label, Love Records. In this newest collaboration, Combs signed a one-time album deal with the legendary imprint Motown Records, Billboard reported.

The music producer and executive has worked with artists such as Mary J. Blige, The Notorious B.I.G., Mariah Carey, Jennifer Lopez, Boyz II Men, Britney Spears, and Kanye West throughout his career as a hitmaker. He’s also starred in movies and on television.

“Puff’s contributions to culture transcend hip-hop. Growing up in D.C., I watched his rise at Howard University as he repped [represented] Black excellence from day one. It’s an honor to celebrate him now, while he is still on his incredible journey,” said Jesse Collins, BET Awards executive producer, and founder and chief executive officer of Jesse Collins Entertainment.