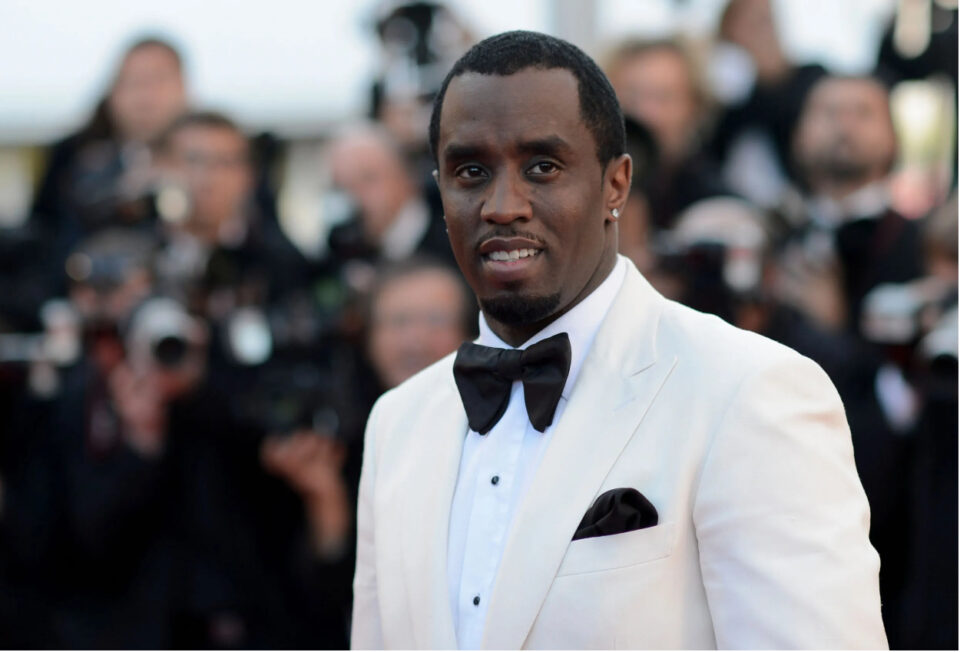 The Diddy train has taken off and is running full steam!

The event, hosted by actress Taraji P. Henson, will air Sunday, June 26, on BET at 8:00 p.m. ET/ PT from the Microsoft Theater in Los Angeles.

“Diddy has always been a pioneering force in our community, breaking barriers, achieving unprecedented heights, blazing new trails, and, in so doing, raising the bar for all of us,” said BET Chief Executive Officer, Scott Mills, in a written statement.

“His virtuosity is matched only by his range—from music to media, culture, business and philanthropy—Diddy has exemplified Black Excellence. We are delighted to have this opportunity to use our biggest stage to recognize the extraordinary accomplishments of our friend Diddy.”

“Puff’s contributions to culture transcend hip-hop. Growing up in D.C., I watched his rise at Howard University as he repped [represented] Black excellence from day one. It’s an honor to celebrate him now, while he is still on his incredible journey,” said Jesse Collins, BET Awards executive producer, and founder and chief executive officer of Jesse Collins Entertainment.

The re-emergence of Diddy started with the recent announcement of his latest label, Love Records. In this newest collaboration, Combs signed a one-time album deal with the legendary imprint Motown Records, Billboard reported.

The music producer and executive has worked with artists such as Mary J. Blige, The Notorious B.I.G., Mariah Carey, Jennifer Lopez, Boyz II Men, Britney Spears, Kanye West throughout his illustrious career as a hitmaker. He’s also starred in movies and on television.