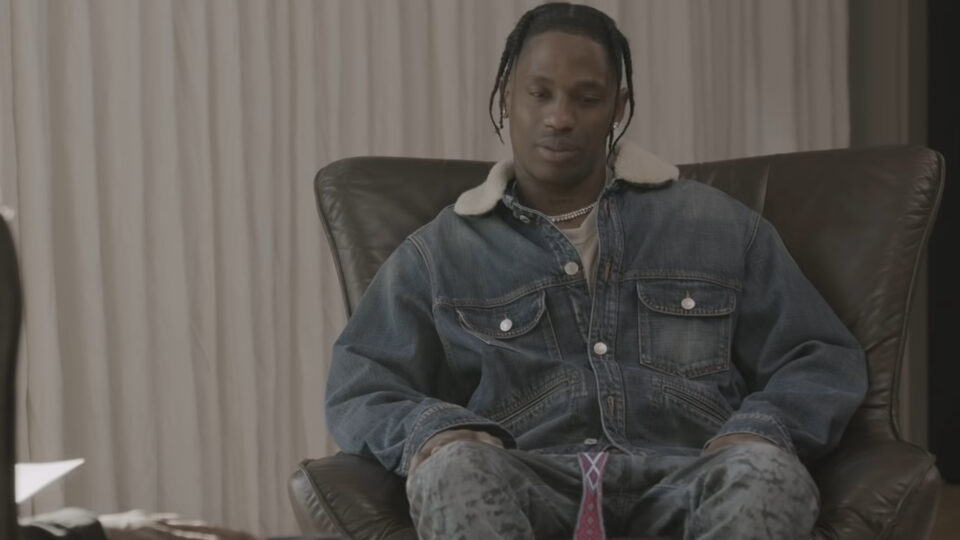 The fallout from the tragedy that took place at the Astroworld Festival is lingering and still affecting the career of entertainer Travis Scott.

“Out of respect for everyone affected by the tragic events at Astroworld, Dior has decided to postpone indefinitely the launch of products from the Cactus Jack collaboration originally intended to be included in its summer 2022 collection,” the company said in a written statement to WWD. WWD also stated that a member of Scott’s team confirmed on Tuesday that the rapper and Dior had mutually decided to postpone the collection’s January launch.

In June, the 29-year-old entrepreneurial artist partnered with designer Kim Jones to present Dior’s spring 2022 men’s collection, which marked the first time the French fashion house had collaborated with a hip-hop artist. In fact, it was the first time Dior had partnered with any musician.

Earlier this month, in an exclusive interview with The Breakfast Club’s Charlamagne Tha God, Scott said that despite reports, he did not know that fans were dying as he was performing at his Astrowold Festival last month.

Charlamagne sat down with Scott to discuss the tragedy at Scott’s Astroworld Festival on Nov. 5. Ten people died while attending the first night of his Astroworld festival, which was in its third year. Several hundred people were injured from a stampede as Scott performed on stage. Reuters reported that the Houston Police Department opened a criminal investigation.

According to Local 10, victims from the show who passed away ranged from 9 to 27 years old. Approximately 300 attendees were injured and treated at the venue, and 25 people were taken to local hospitals.