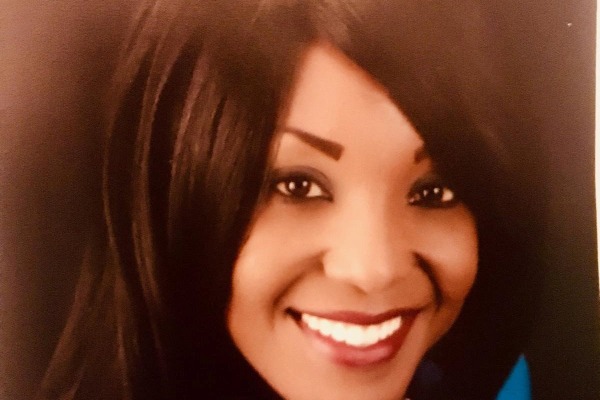 An HR executive in Florida was on full demon time after getting fired and proceeded to trash the company’s personnel files and stored résumés.

Forty-one-year-old Medghyne Calonge of Tampa was charged with maliciously destroying personnel files and deleting thousands of résumés for prospective employees after being fired from 1-800-Accountant, Market Watch reports.

Prosecutors say that colleagues reported seeing Calonge repeatedly hitting the delete key after receiving her pink slip in June 2019. She had only been working there six months when she was terminated due to poor performance.

Among Calonge’s transgressions were reports of insubordination, including inappropriately locking a colleague out of a computer system after they had gotten into an argument. While being fired over the phone, colleagues recall seeing her repeatedly hit the delete button while she received the news.

After being escorted off the premises, Calonge logged into an outside computer system used to manage job applications. The terminated exec proceeded to delete 17,000 résumés and left profanity-filled messages throughout the files, prosecutors said.

“Her actions wiped out information vitally important to the employer company and cost the company money and time to repair.”

Investigators said the company spent over two years and over $300,000 on building the system that Calonge destroyed. It cost the company another $100,000 to get the system working again. However, many of the files were unable to be retrieved and are lost forever.

After a six-day trial in New York City, Calonge was convicted of two counts of damaging computers and faces upwards of 15 years in prison when sentenced on Dec. 2.

Court records show that Calonge was previously convicted of forgery in Florida in 2008 and was arrested in 2002 for writing a bad check.