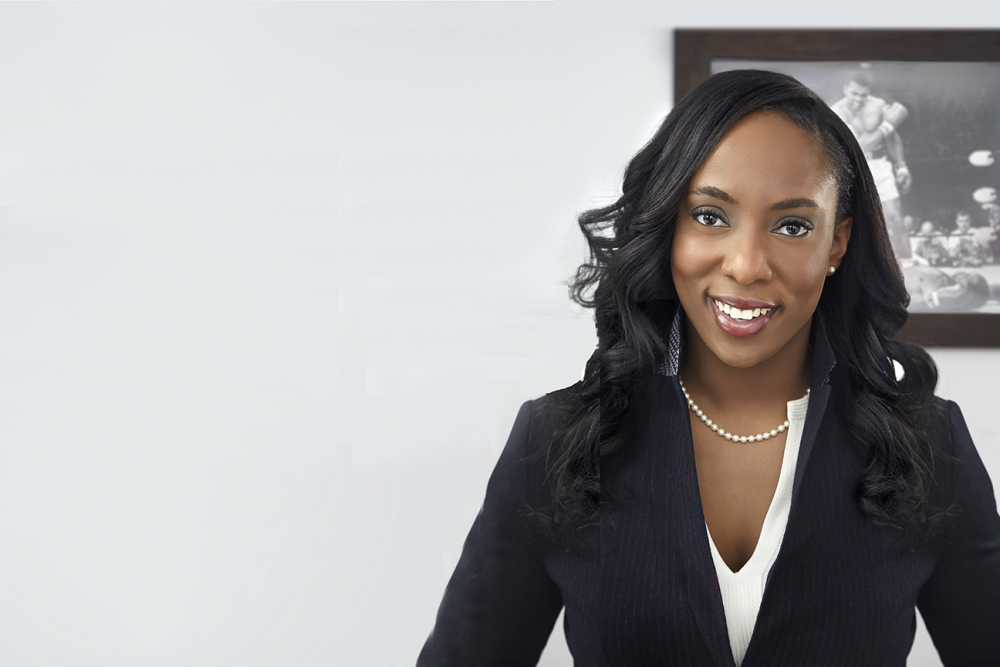 Jessica O. Matthews is the founder of Uncharted Power, a company that uses renewable kinetic energy solutions to generate clean, consistent, and cost-efficient power for communities, facilities, and the internet of things (IoT). She recently completed the 2018 Disney Accelerator and announced that they are now an investor in the company.

“I am honored to finally be able to announce that Disney is an investor in Unchartered Power,” Matthews stated via Twitter. “We were 1 of 7 amazing companies in their 2018 cohort: Aaptiv, a leading provider of premium digital wellness content; BYJU’s, India’s largest edtech company; Caffeine, a social broadcasting platform; HopSkipDrive, a leader in technology-enabled ride services for kids; Ubiquity6, a massively multiplayer augmented reality platform; and Unsupervised, a company that helps teams find hidden insights in their data.”

Matthews recently completed a presentation at Disney’s Demo Day offering up some very interesting facts about the company. “Unchartered Power holds 10 patents and 10+ pending patents,'” said Matthews. “There are over 1 billion people on the planet today, who do not have access to reliable power.”

In addition to these facts, she had even more to say about the infrastructure that hopes to support not only international countries—her company is partially based in Nigeria—but here in the states as well. “The U.S. grid is over 100 years old. It is literally the oldest, largest machine in the country and is in no way prepared to provide the consistently omnipresent power that we will need for everything around us to be a technologically enhanced experience,” stated Matthews. “It will take five trillion dollars to upgrade our existing systems and trillions more to extend its reach to the 1 billion people I spoke of earlier.”

Her goal is to create a massive global disruption in power infrastructure with Uncharted Power. The new product out, “More,” a modular, energy resource solution. More is a panel that serves as a fast, low-cost infrastructure development tool that doesn’t sacrifice quality in the creation of super-efficient microgrid networks. When each of the panels is combined, the system is transformed into a decentralized hidden power grid that provides power and data infrastructure.

Matthews is definitely on to something. If executed correctly, her technology will not only change the way that power is deployed but it will revolutionize today’s power infrastructure as we know it, allowing us to affordably deploy micro-grids and create peer-to-peer energy trading networks, providing power where you need it and when you need it.

Learn more about Jessica Matthews in the video clip below.