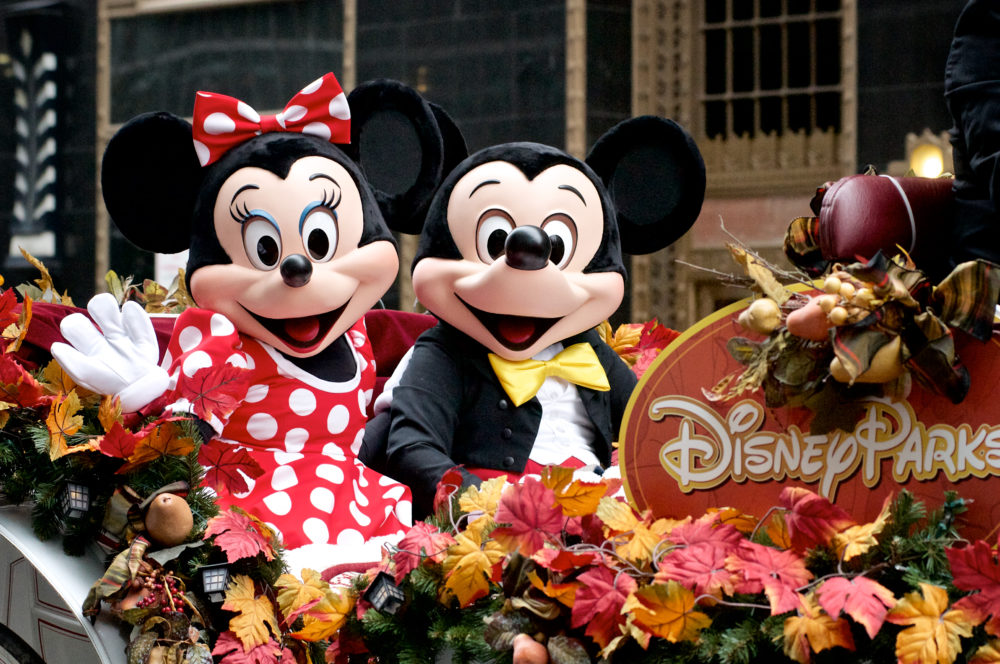 Coming off the heels of the box-office shattering opening of the Black Panther movie, Disney just announced it is donating $1 million to the Girls and Boys Club of America.

“Marvel Studios’ Black Panther is a masterpiece of movie making and has become an instant cultural phenomenon, sparking discussion, inspiring people young and old, and breaking down age-old industry myths,” said Robert A. Iger, chairman and chief executive officer of The Walt Disney Co. via a post on Disney’s website.

“It is thrilling to see how inspired young audiences were by the spectacular technology in the film, so it’s fitting that we show our appreciation by helping advance STEM programs for youth, especially in underserved areas of the country, to give them the knowledge and tools to build the future they want.”

The money will fund STEM (science, tech, engineering, and math) programs for young people in homage to the high-technology shown in the blockbuster movie.

“Thanks to Disney’s support, we can expand our outreach and allow more youth to find their passions and discover STEM careers.”

The film raked in more than $700 million globally in the last two weekends and $404 million domestically by Sunday, just 10 days after its release. The $200 million film has yet to open in Japan and China.