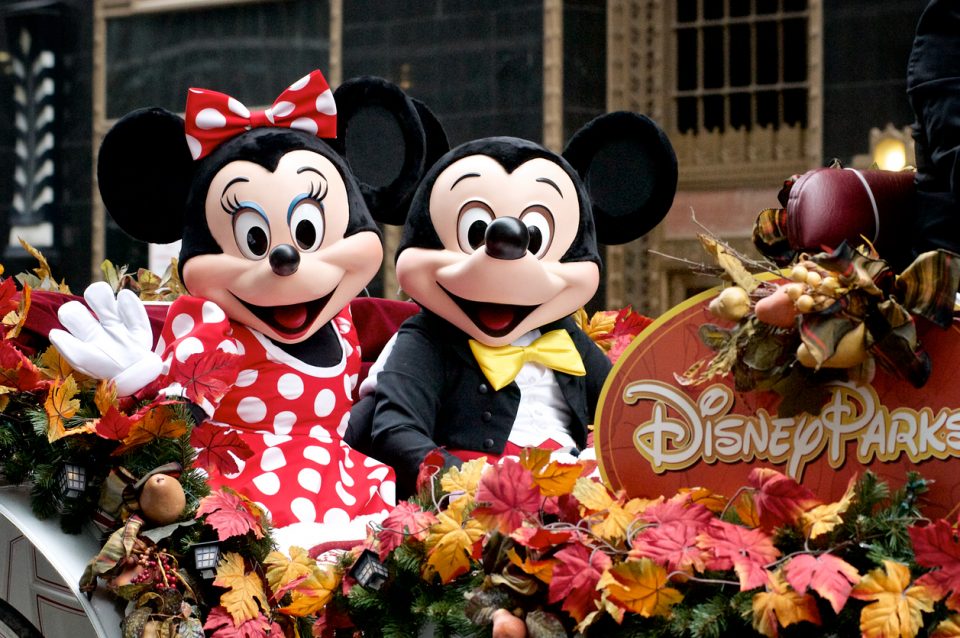 Black Lives Matter protests and calls to dismantle white supremacy ramped up in recent weeks following the killings of George Floyd, Breonna Taylor, and other black men and women by the hands of police. As a result, the rise in racial and social consciousness nationwide has pressured many corporate companies to confront their own racist past, including Uncle Ben’s, Aunt Jemima, and Cream of Wheat. But those aren’t the only brands getting a marketing makeover: Disney announced that it will redesign its Splash Mountain theme park attraction due to its problematic ties to racial stereotypes.

Walt Disney announced Thursday that Splash Mountain will be “completely reimagined,” reports CNN. Created in 1989, the popular log flume ride is based on the controversial 1946 film Song of the South, which has long been criticized for its racially insensitive portrayals of African Americans as well as its glorification of slavery and the antebellum South. The film is best known for the song “Zip-a-Dee-Doo-Dah,” which won the Academy Award for Best Original Song in 1948. The notorious film, however, has been locked away in the Disney vault for decades.

The announcement comes as more than 20,000 people signed a petition on Change.org asking the company to change the ride’s theme from Song of the South to the 2009 animated film Princess and the Frog, which features Disney’s first Black princess Tiana.

“While the ride is considered a beloved classic, its history and storyline are steeped in extremely problematic and stereotypical racist tropes,” reads the petition. “There is a huge need for diversity in the parks and this could help fill that need.”

In response, Disney revealed that the new Splash Mountain concept will be inspired by Princess and the Frog. “It speaks to the diversity of the millions of people who visit our parks each year,” said the company.

Disney added that the design for the new ride is underway.

“Tiana is a modern, courageous, and empowered woman, who pursues her dreams and never loses sight of what’s really important,” Disney said. “It’s a great story with a strong lead character, set against the backdrop of New Orleans and the Louisiana bayou.”