The Disparity Between Black and White Workers in High-Paying Jobs 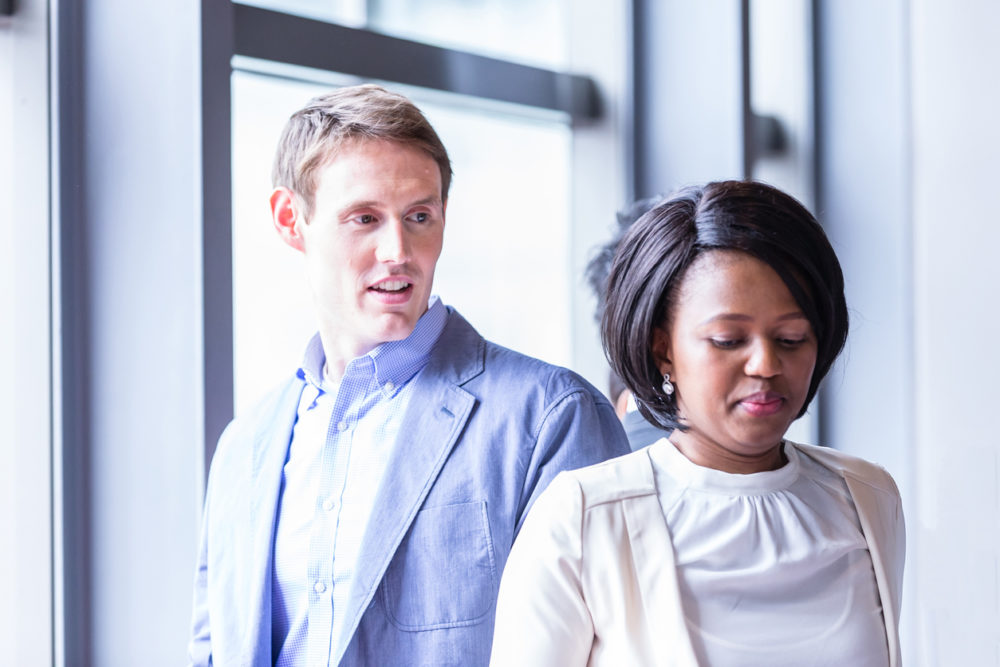 The legacy of The Rev. Dr. Martin Luther King Jr. lives on, however, so does one major issue he and many others sought to fight against: racial inequality in the workforce. Fifty years since his death, the issue is still lingering in some of the top-paying industries of our nation.

An analysis conducted by the Associated Press has found that black workers are still “chronically underrepresented compared with whites in high-salary jobs in technology, business, life sciences, and architecture and engineering, among other areas.” The AP also reports that black workers often get jobs in lower-paying fields where they are overrepresented. These fields include food service or preparation, building maintenance, and office work.

The AP’s findings further detail the disparity in job acquisition between whites and blacks in specific industries, with white candidates having a better chance of landing a job in the Bureau of Labor’s categories of employment that typically have the highest median salaries. For example, in management, the ratio of white-to-black workers is almost 10-to-1; it’s 8-to-1 in computers and mathematics; 12-to-1 in law; and 7-to-1 in education. “The top five high-paying fields have a median income range of $65,000 to $100,000, compared with $36,000 for all occupations nationwide,” the AP reports.

In terms of region, the analysis also had some telling information. Disparities in the tech industry are still very prevalent in California’s Silicon Valley; and in Seattle, where tech giants like Amazon are headquartered, white workers outnumber black professionals nearly 28-to-1. New York City was found to have a ratio of nearly 6-to-1 black-to-white professionals in business and finance. And in Hollywood, entertainment is where the disparity is prevalent, with about nine whites for every black worker.

Many of these statistics aren’t surprising considering that diversity in the C-suite of companies as well as in lucrative industries has remained a challenging paradox for HR professionals and senior leadership at companies for decades. Sometimes even the action of ensuring it in the employee ranks leaves out African Americans.

That report put the responsibility to diversify the workforce in industries on senior management and those in leadership to take a real stand in ensuring qualified black workers are not left out of opportunities. “It is critical to understand that diversity starts at the top and there must be commitment by upper management to align diversity efforts with business goals and corporate strategies,” the report stated. “Having key stakeholders, including HR and upper management, committed to creating a diverse workplace is essential.”