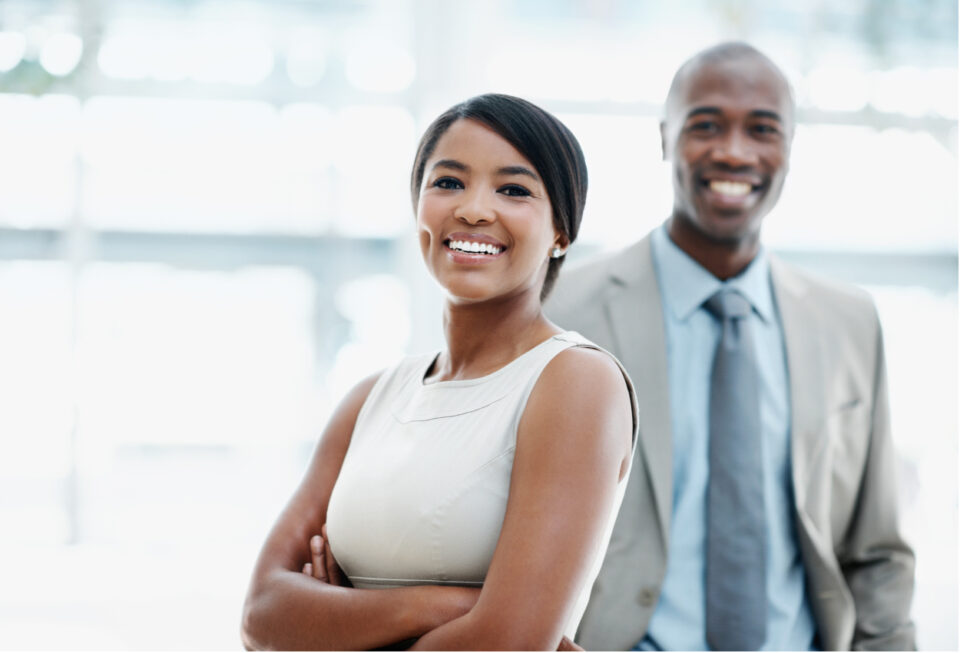 Diverse Representation will host its second annual Black Entertainment Executives Pipeline Program which will run from July 11 through August 16, 2022.

The program will give 12 participants access to leading Black executives in the entertainment industry including Ty Cameron, the president of Ebony Studios, MACRO Executive Vice President Jelani Johnson and Creative Artists Agency Executive Joe Aiken , according to a press release.

Additionally, the six-week program will offer in-person for those living in Los Angeles and virtually to reach participants across the country.

“This first-of-its-kind program is an invaluable resource for any Black professional or creative interested in pursuing a career as an executive in the television or film industry,” Jaia Thomas, Esq., founder and president of Diverse Representation, said according to AfroTech. “This is the only program of its kind in the country specifically focused on Black entertainment executives. Our goal is not only to equip Black professionals with the tools to excel as executives, but we will also build out a database featuring the profiles of junior and senior-level Black executives, which will serve as a resource for employers looking to hire diverse candidates in the future.”

Diverse Representation is working to bring more diversity to the entertainment industry and put more Black professionals in positions of power within the industry. Lionsgate Entertainment as well as Starz are also involved in the program.

Mark Soloman, who was in Diverse Representation’s pipeline program last year, and is now a coordinator for the Hallmark Channel said in a testimonial on the program’s website that it helped advance his career.

“The Pipeline program has been an incredible opportunity for me to advance my career. Not only do I feel more prepared and experienced, but I also had the privilege of meeting some of the finest rising executives in the other members of the program.”

Those interested in the Diverse Representation program can apply here. The deadline to apply to the program is July 7, 2022