Dividends: The Gift That Keeps Giving 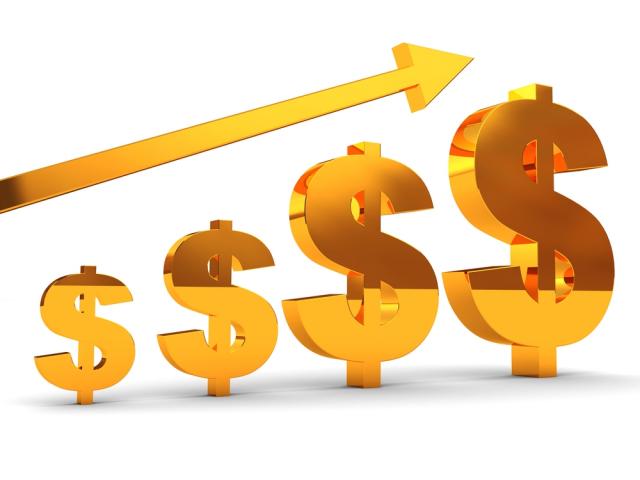 Think dividends don’t matter? Think again: Since 1926, dividends have accounted for more than 40% of the total return of the stocks in the Standard & Poor’s 500.

The stock market’s freefall is anxiety producing. But getting paid to wait it out can take the edge off. The logic behind seeking out dividends: “A dividend comes from the actual operations of a business that you own a part of, as opposed to speculating that someone will pay you more in the future than you paid for the stock,â€ says Josh Peters, editor of Morningstar’s Dividend Investors newsletter and author of The Ultimate Dividend Playbook: Income, Insight and Independence for Today’s Investor (Wiley; $24.95).

Recent equity declines have boosted dividend yields (dividend yields, like bonds, have an inverse relationship to prices, so they rise when prices fall), making them look even more attractive. The average dividend yield for the S&P is now 43.14%. That may not seem like much, but compare that to the 2.9% of the 10-year Treasury note. The last time stocks yielded more than bonds was in 1958. “That’s how fearful investors are becoming. They’re willing to lock up their money for 10 years and earn almost nothing instead of buying stocks,â€ says Charles Carlson, editor of the DRIP Investor newsletter in Hammond, Indiana.

Show me my money

To dividend lovers, the fact that a company is giving its shareholders cold hard cash says something about the way it’s run. “If you give management too much capital they are likely to destroy it,â€ says Cliff Remily, manager of Santa Fe, New Mexico-based Thornburg Investment Income Builder fund, which focuses on dividend-paying stocks. “Unless you can prove to me that you’re going to reinvest a dollar of earnings better than I’m going to reinvest it, I want the dividend.â€

Peters of Morningstar also notes that firms that make a commitment to pay dividends tend to have little debt. “In order to pay a dividend, you have to have a profit-generating business and be able to earn something,â€ he says. That might explain why members of the S&P 500 that consistently boosted their dividends, or initiated them, gained an average of 10.4% since 1972; those that didn’t returned just 8.2%, according to Ned Davis Research. Those 2.2 percentage points a year add up over time.