Hotels open pools up to public 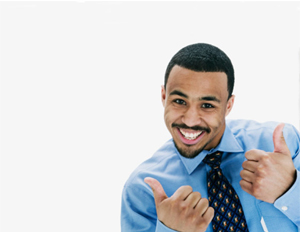 If you feel like you’re melting outside because of the insufferable summer heat and you feel like taking a dip in a pool, but like most of America, you don’t have one sitting in your backyard, you may not have to break the bank to chill out in one by the nearest hotel.

According to reports, “Some hotels are opening their pools and other amenities to non-guests, who can enjoy a mini-vacation without booking a trip, hopping a flight – or even paying for a room.”

According to NBC, the trend is being called, “daycationing,” and one vice president and hotel manager says it’s a win-win situation. He says the hotel gets an incremental guest, and the guest gets a great day at a luxurious pool.

At some participating hotels like the Revere Hotel Boston Common, visitors can head up to its seventh-floor pool and rooftop lounge for about $30 a day or rent a cabana starting at $300.

RELATED: 4 Ways To Save Money On Hotel Costs

Normally, one can dine at a hotel or get the spa treatment at most hotels by just bringing out the plastic, but in most cases using the pool usually means having a friend who’s a guest there or booking a room of your own.

NBC also reports, “These days, though, more hotels are jumping on the ‘aquatic daycation’ bandwagon. Earlier this month, The Embassy Row Hotel in Washington, D.C., opened the rooftop terrace and pool, offering day passes for $25. In June, the Hotel del Coronado launched Del Beach, which gives non-guests access to beachfront daybeds, luxury lounge chairs and cabanettes for $20 to $200.”