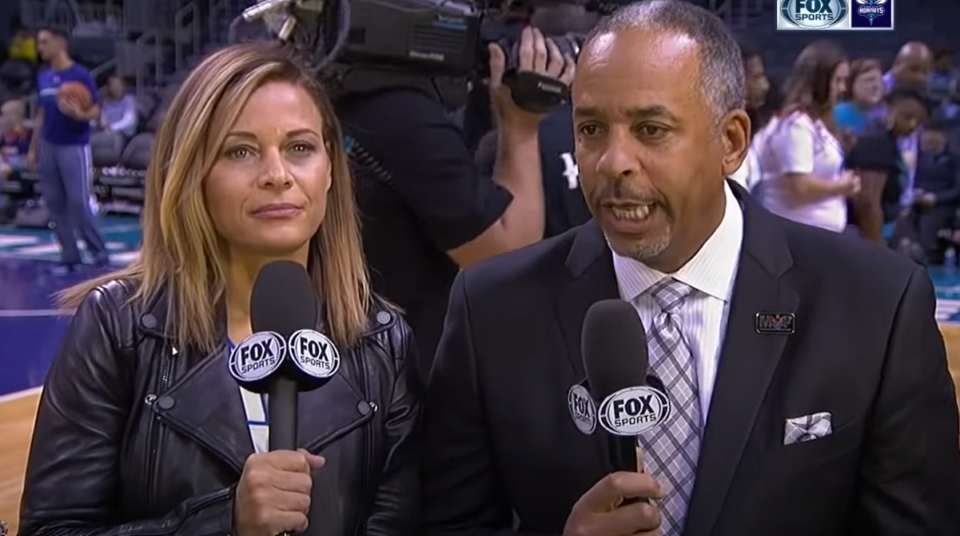 What turned into a shocking divorce filing by Dell and Sonya Curry has quickly turned messy with Steph Curry’s parents hurling cheating allegations at each other.

Many were surprised to learn that Sonya Curry, longtime basketball wife of a former NBA player and the proud mama of two current NBA players, had filed for divorce from Dell in June. The couple released a statement to People, confirming their split after 33 years of marriage.

“After exploring a trial separation over the past year and much thoughtful consideration, we have decided to end our marriage,. As this comes with a great deal of sadness, our focus and desire is for our family’s continued happiness,” the statement said.

“We are so thankful for all the many blessings and successes! We stay committed to and supportive of our children and grandchildren and will remain on connected paths. We ask that our privacy be respected and prayer for our family as we move forward.”

However, not too long after news of their split was released, did the divorcing pair start tossing cheating allegations back and forth.

In court documents obtained by TMZ, Dell claims Sonya cheated on him with a former New England Patriots tight end and lied to him about it. Dell says Sonya has been dating Steven Johnson — a 6th-round pick in the 1988 NFL Draft.

The docs claim Sonya “began her extramarital affair with Mr. Johnson during the marriage and prior to the date of separation, and she lied to [Dell] each time she cheated on him.”

Dell says Sonya is living with Johnson in Tennessee and should not receive alimony because of it. But Sonya fired back saying she actually lives alone since Dell won’t allow her inside of their home.

She also claims she never cheated and is in a relationship that she entered into “months after” her and Dell’s legal separation in March 2020.

Sonya also slams Dell as the real cheater during their marriage. She claims he cheated so much that family and friends knew about it.