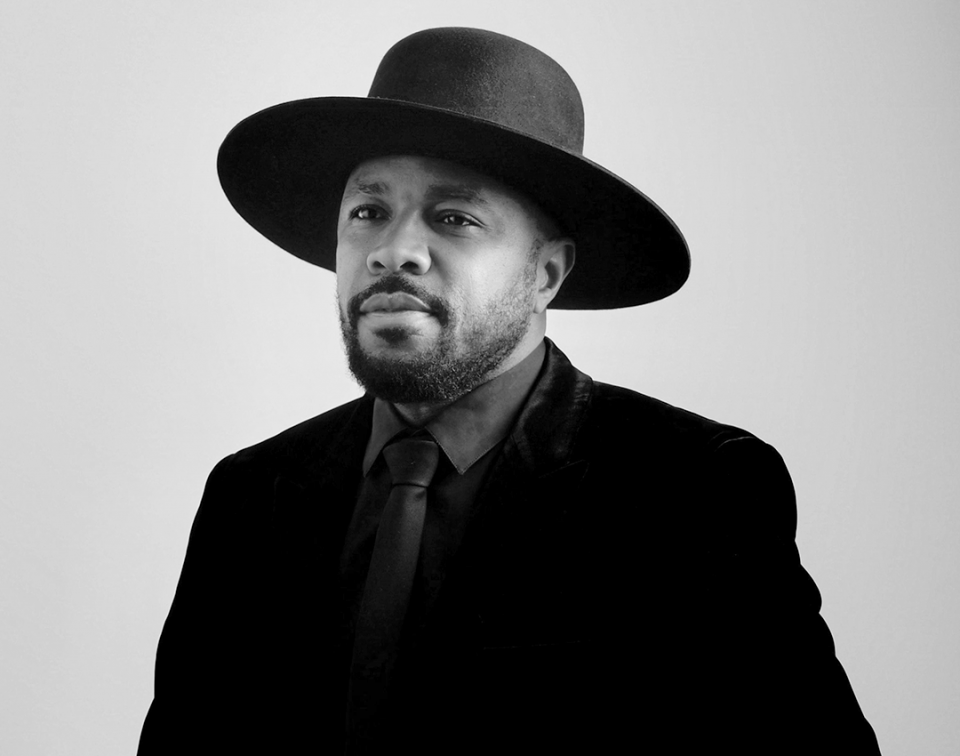 The coronavirus may prevent the class of 2020 from walking across a stage to accept a diploma, but it won’t stop a host of high-profile figures from giving the graduates the tribute they deserve. In addition to hearing from former President Barack Obama at the national HBCU Commencement celebration on Saturday, the grads will party with legendary rapper Nas and hip-hop artist A$AP Ferg at DJ D-Nice’s virtual after party.

Starting at 2 pm EST on May 16, more than 20,000 HBCU students will participate in the “Show Me Your Walk HBCU Edition” online commencement celebration presented by JPMorgan Chase and hosted by Kevin Hart. Along with Obama, Steve Harvey, NBA All-Stars Chris Paul and Vince Carter, Debbie Allen, and Vivica A. Fox will share special messages to congratulate the grads. Anthony Hamilton, Wyclef Jean, Omari Hardwick, and other musical guests will also perform, while Doug E. Fresh will lead a drumline mash-up.

Following the star-studded virtual affair, D-Nice will kick off the official #HBCUGradParty, sponsored by Hennessy and the Thurgood Marshall College Fund (TMCF), starting at 9 p.m. ET on Instagram Live. The party will serve to highlight and raise funds for graduates and their institutions, according to a press release sent to BLACK ENTERPRISE.

This is not the first time that Hennessy and TMCF teamed up to empower HBCUs and their students. Last year, the cognac brand announced the $10 million Hennessy Fellows program, which aims to serve as a pipeline between HBCU students to become C-suite leaders through financial assistance, access, and experiences. Hennessy and TMCF also plan to launch an online academy as a learning resource for Hennessy Fellows and students over 21 attending publicly-supported HBCUs.

“What is truly groundbreaking about this partnership is that it is the first-ever graduate program with TMCF to benefit HBCUs,” reads the press release. “Most scholarships focus on undergraduate education, making post-grad level degrees unattainable to those who rely on scholarships and financial assistance.”

It continues. “For this reason, Hennessy has partnered with TMCF to design a program that identifies graduate students with leadership potential at HBCUs, and nurture and develop talent in such a way that these students will be well-positioned to take on corporate leadership roles.” 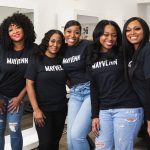