DJ Jazzy Jeff Says Will Smith Would've Squared Up With Mike Tyson: 'It Did Not Matter Who Was There' 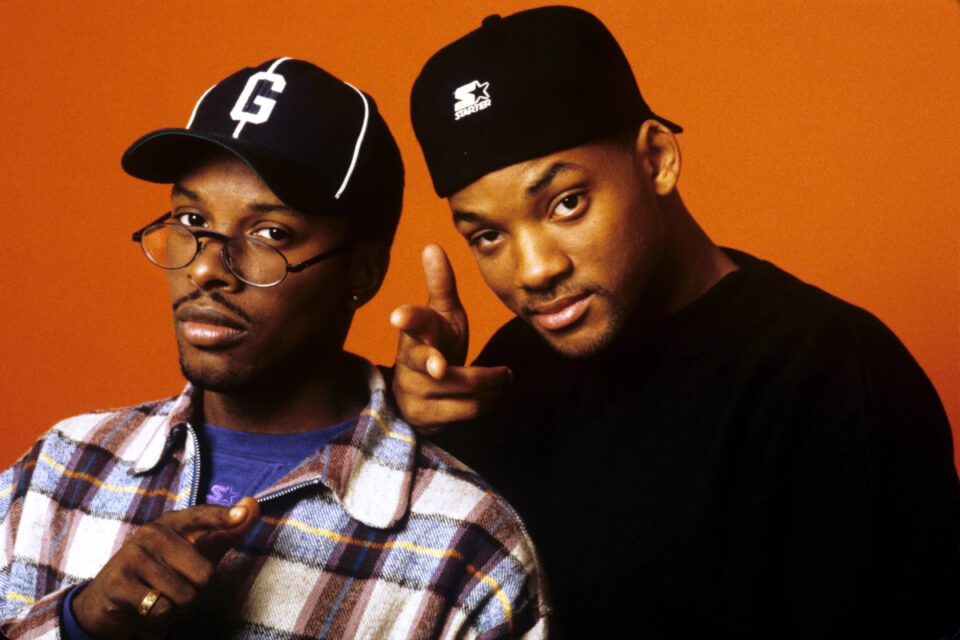 DJ Jazzy Jeff, longtime friend of Will Smith, is still coming to the embattled actor’s defense regarding the infamous and highly controversial slap at the 94th Annual Academy Awards on March 27.

According to HipHop DX, the famed entertainer made a revelation about his Fresh Prince costar during a recent interview with the Faq Podcast. He imagined that the heated slap incident would’ve occurred regardless of who was delivering the joke about his wife, Jada Pinkett Smith.

Smith would’ve even squared up with the Iron Man, Mike Tyson himself, according to Jeff.

“When it happened and I saw him walk up there, the one thing I would say — ’cause I’ve had people say, ‘Oh he wouldn’t have done that to no gangsta,'” he said.

He continued, “Let me tell you something about Will. Will is somebody that cliff dove in Jamaica and couldn’t swim. Will was the person that whatever he’s afraid of, he runs to. I ain’t got that in me. I don’t have that in me at all. I’ve watched Will almost die numerous times running straight.”

Watch the clip below:

This reaction comes after Jeff’s initial comments about the incident during a conversation series with the host of WGCI Morning Show, BLACK ENTERPRISE previously reported. He supported Smith’s actions calling it a “lapse in judgment.”

“Don’t get it twisted that it was something he was proud of,” Jeff said.

“It was a lapse in judgment, you know? I think the thing that I’ve realized is I don’t know too many people that has had the least amount of lapse of judgment than him.”

“I can name 50 times that [Smith] should’ve smacked the shit out of somebody and he didn’t. So for him to have a lapse in judgment, he’s human. And I think a lot of the criticism comes from the people who don’t think people like that are human,” he continued.

DJ Jazzy Jeff clearly has his friend’s back.