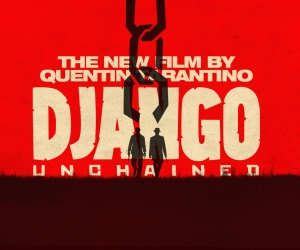 Django Unchained, along with the movie, ‘Ted’ has the most nominations for the TV awards show which will air live on April 14th in Culver City, Calif. Other movies nominated include ‘Silver Linings Playbook’, ‘The Dark Knight Rises’, ‘The Avengers,’ ‘Skyfall,’ ‘Pitch Perfect’ and ‘The Perks of Being a Wallflower.’

Rebel Wilson and Will Ferrell, who will receive MTV’s inaugural Comic Genius Award, are hosting the show. Fans can vote for all nominees online.

Read it on CBSNews