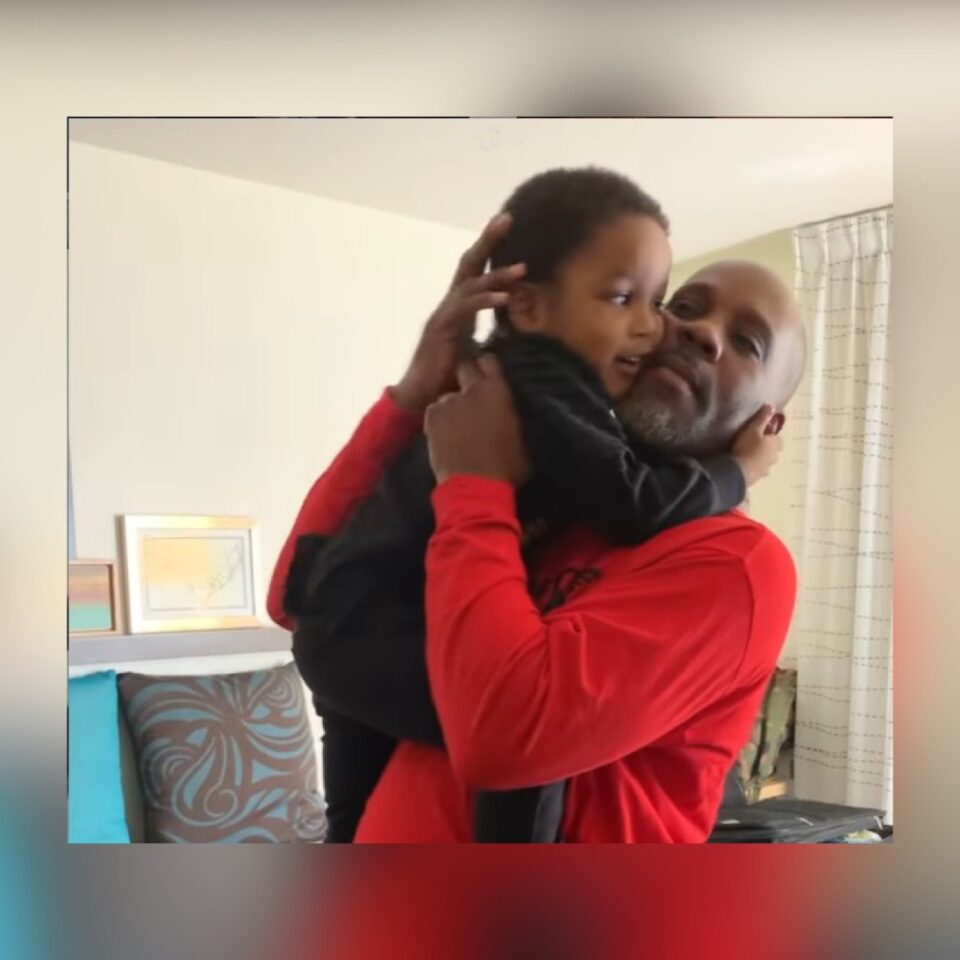 The death of popular rapper DMX is still stirring his legions of fans, but his 5-year-old son is still struggling with his father’s absence.

According to DMX’s fiancée, Desiree Lindstrom, their 5-year-old son, Exodus, struggles with his father’s death. Last Friday, Lindstrom shared that their son wishes he could be with his father on her Instagram Story.

“It’s so sad and heartbreaking as a mother when your son asks mommy when can we go and be with daddy and God in heaven…!” she wrote in an Instagram story. “He misses his daddy so much.”

“Exodus Earl Simmons…you are the joy that came into our lives five years ago. God blessed us with you, and I am thankful that you are by my side. Your daddy loved you beyond the countless stars, and when he named you…he knew that you would be the next chapter to us…the Exodus. HAPPY BIRTHDAY my son…blessings, good health, love, and peace.”

Earl Simmons, better known as DMX, the rapper/actor hospitalized earlier this year in April, following a reported heart attack, died on April 9, a week after being admitted. The rapper was reportedly on life support in a “vegetative state” when he was admitted to the hospital.

DMX had an extensive battle with drug addiction, and the Yonkers emcee had been open about his struggles. His drug use began at 14 when a supposed mentor introduced a young Simmons to crack cocaine.