Dogecoin Bites Back, The Canine Crypto is Surging in Price and Value 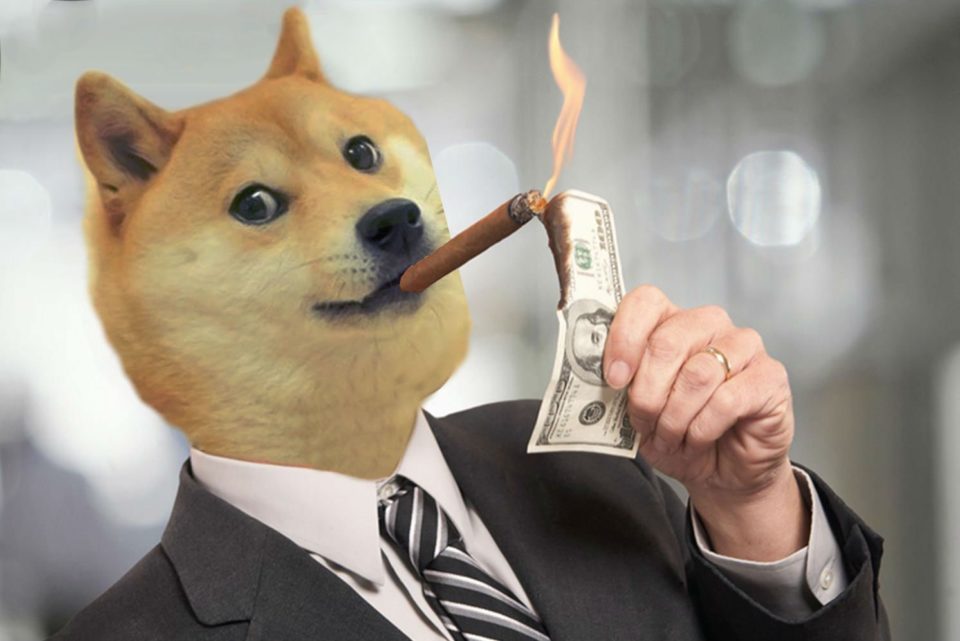 Dogecoin, a cryptocurrency based on a Shiba Inu dog meme, is worth $50 billion.

On Monday morning, the price of Dogecoin was at 37 cents, a 24% increase, according to the digital currency exchange Coinbase.

RELATED CONTENT: A$AP ROCKY IS LATEST RAPPER TO INTRODUCE AN NFT COLLECTION WITH A CHANCE TO WIN A VEHICLE

As the Wall Street Journal puts it, once an internet joke, Dogecoin is now a lucrative stock. Dogecoin was created in 2013 and is supported by media personalities and entrepreneurs like Elon Musk, Mark Cuban and Snoop Dogg.

The meme-based cryptocurrency rose to prominence when online users in forums decided to resist the establishment on Wall Street. The Dogecoin situation has a lot of commonality with Reddit users banding together to anger short stock buyers, both of which had interference on the trading app Robinhood, Complex reported.

“Robinhood customers are at the forefront of a generational change in the financial markets, and that’s playing out again this week in cryptocurrency. Interest in Dogecoin has exploded over the past two days. Its price has skyrocketed nearly 7-fold and Dogecoin remains a top trending topic on Twitter,” Robinhood stated in a blog post. “As we processed orders, one of our systems failed, which brought down our crypto order system. The system was recovered in about an hour, meaning customers could trade with some intermittent issues. We were back to normal within two hours.”

For real though guys keep some rationality when gambling on highly volatile assets like cryptocurrency.

Euphoria is a helluva drug, but y’know, at least keep paying your bills and feeding your family and have a safe rainy day fund.

USA Today is reporting that Dogecoin getting so popular that people want to commemorate it on April 20 as “Doge Day.”

“Doge Day” is supposed to rally online support to push the price of the cryptocurrency to $1. “Don’t forget to buy your Dogecoin while it’s low! Buy and hold. Don’t panic sell. Together, we can get Dogecoin to the moon!,” dngray, reads a post on Reddit, USA Today reported.

Dogecoin is just a reminder of how influential social media is on the marketplace.