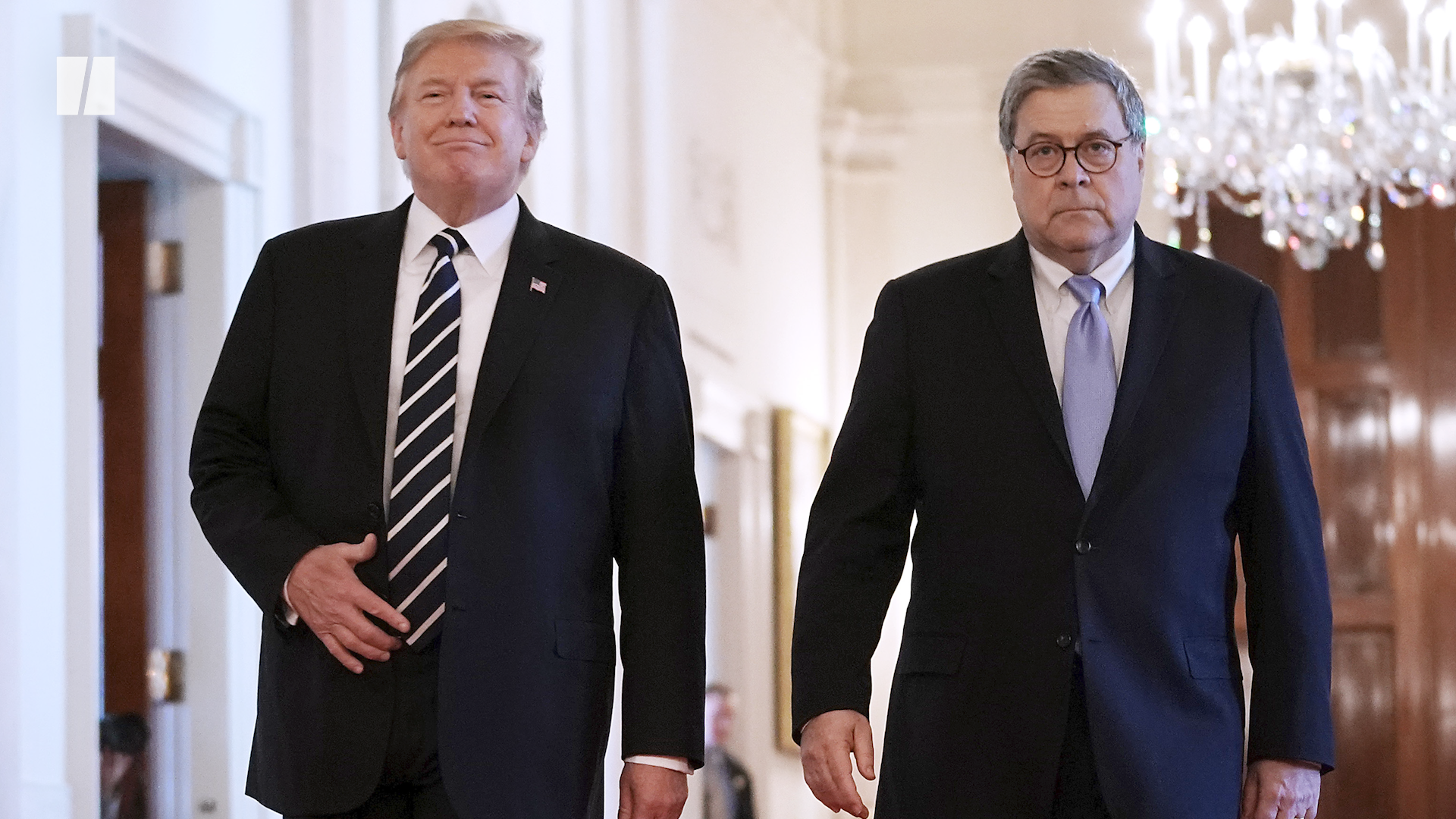 The Department of Justice has asked to be given the authority to allow chief justices to hold people indefinitely without a trial during national emergencies like the coronavirus outbreak.

According to The Grio, the request comes from U.S. Attorney General William Barr, who is attempting to sidestep due process through other requests. Additionally, one Department of Justice request asks for Congress to grant Barr the power to ask chief judges in any district court to pause court proceedings.

According to the request, Barr will use his authority “whenever the district court is fully or partially closed by virtue of any natural disaster, civil disobedience, or other emergency situation.”

Norman Reimer, the executive director of the National Association of Criminal Defense Lawyers told POLITICO Saturday the requests would be significant civil rights violations if granted.

“Not only would it be a violation of that, but it says ‘affecting pre-arrest,”‘ Reimer said. “So that means you could be arrested and never brought before a judge until they decide that the emergency or the civil disobedience is over. I find it absolutely terrifying. Especially in a time of emergency, we should be very careful about granting new powers to the government.”

The department also asked Congress to pause the statute of limitations for criminal investigations and civil proceedings during national emergencies, “and for one year following the end of the national emergency.”

It also wants to change the Federal Rules of Criminal Procedure in some cases to allow videoconference hearings, set of which would happen without the defendant’s consent.

The requests have received significant backlash for both political parties. Sen. Mike Lee (R-Utah) tweeted Saturday that the bill would pass “OVER MY DEAD BODY.” Sen. Chuck Schumer (D-N.Y.) tweeted his feelings on the situation, saying “Two Words: Hell no.”

Department of Justice spokesperson Kerri Kupec responded to the backlash early Monday saying, “The proposed legislative text confers powers upon judges. It does not confer new powers upon the executive branch, these provisions are designed to empower the courts to ensure the fair and effective administration of justice.”

The coronavirus outbreak has led to significant changes in everyday life including jobs, physical fitness, and living arrangements.