Don't Trust Dollar Stores, You May Be Paying More for Less 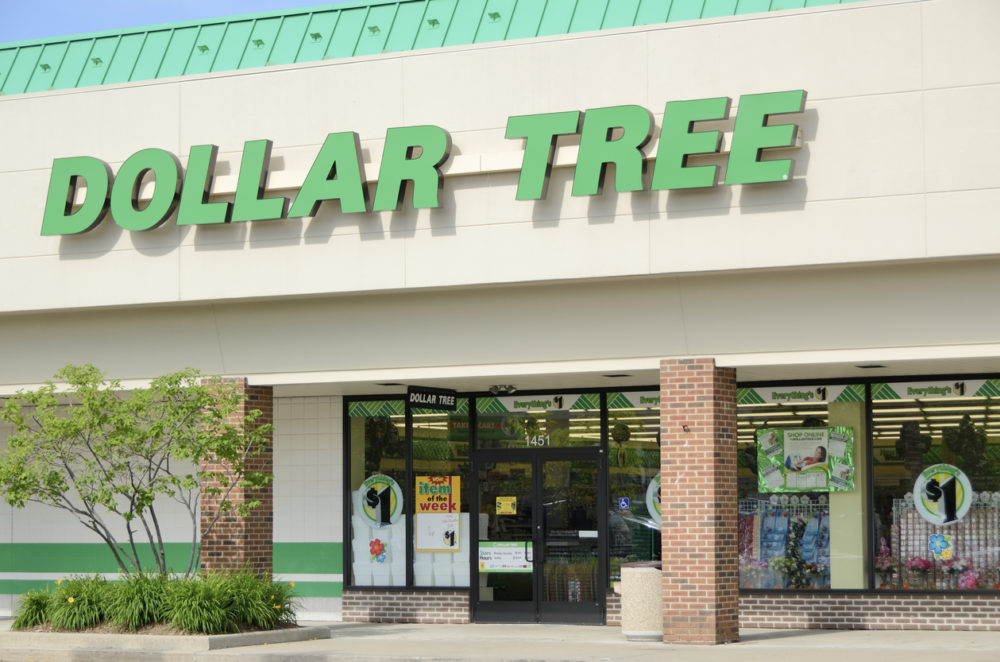 Dollar Tree and other discount chains have been popping up in bulk around the country and making a mint in recent years. The three largest dollar-store chains have opened more than 1,800 stores in 2017 alone, giving consumers convenient access to shop on a budget. But some experts warn that dollar-store shoppers looking for a good deal may be getting swindled.

According to a recent article by The Guardian, dollar store patrons often pay more than wealthier consumers who shop in bulk at stores like Costco and Walmart. Here’s how The Guardian breaks down the cost of buying basic goods, like flour and milk, in a dollar store versus a supermarket or big retailer.

The bags of flour at a Dollar Store just south of San Francisco cost only $1, but they also only weigh two pounds. Most bags in the supermarket are five pounds, and can be scored for less than $2.50 at cavernous retailers like Walmart or Costco – though these require time and, often, a car to access.

Dollar store raisins are only 4.5 ounces. At a big box store, however, 72 ounces of raisins cost $10.50 – meaning dollar store customers are paying 52% more.

Cartons of milk at a dollar store are only 16 ounces – which prorates to $8 per gallon, more than what you would pay for even top-of-the line milk at Whole Foods.

Deep-discount retailers have flourished in recent decades, popping up like mushrooms in the depressed locales big-box stores economically eviscerated in the decades before.

On the other hand, it is more cost-effective to buy certain items, like toys, greeting cards, and hangers, at a dollar store. Plus, they offer cheaper products than many local liquor and convenience stores. However, these discount stores can induce mindless shopping since many customers resort to simply counting the number of items in their cart rather than researching to be sure that they’re really getting a deal on each product. As a result, Dollar Tree, which acquired Family Dollar in 2014, now operates over 14,000 locations in the U.S. and Canada and earns a whopping $20.7 billion a year. So who’s really getting a bang for their buck?