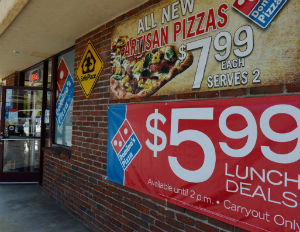 The founder of Domino’s Pizza, Tom Monaghan, filed a lawsuit this past Friday against the Federal Government over mandatory contraception coverage in Obamacare, according to the Asssociated Press.