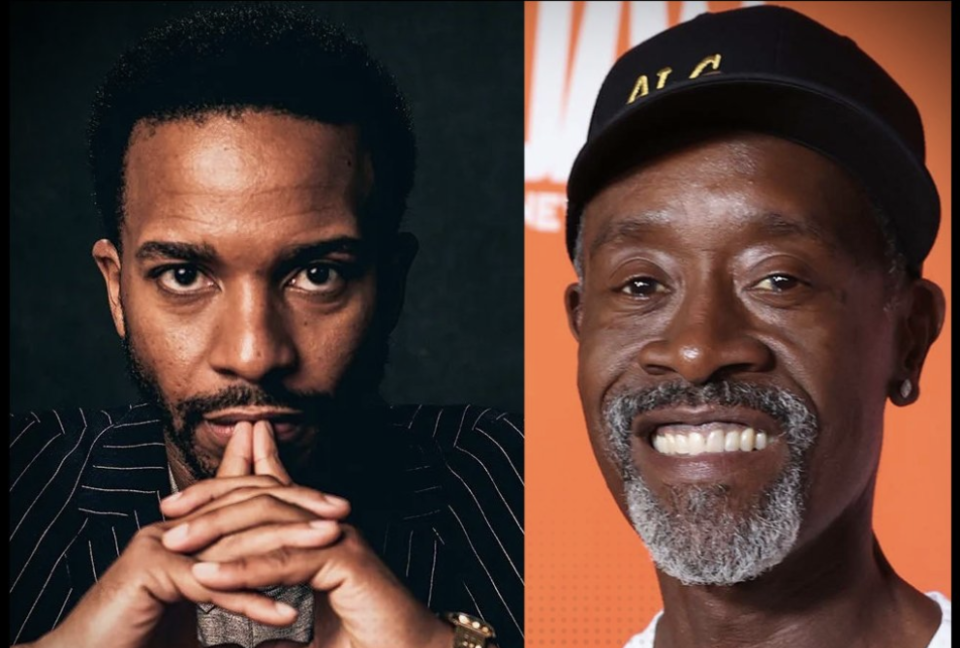 Oscar-nominated actor Don Cheadle is slated to direct and executive produce the first two episodes of Apple TV’s limited series The Big Cigar, based on the co-founder of Black Panther Party for Self Defense, Huey P. Newton, according to Variety.

The miniseries will include six episodes in partnership with Warner Bros. Television, and Passing actor André Holland is currently in negotiations to take on the lead role.

Newton and his college friend Bobby Seale started the Black nationalist organization in 1966. The series will follow the radical leader as he escapes to Havana, Cuba, to evade FBI charges for a 1974 assault and murder in Oakland, California.

Newton spent three years in Cuba before returning to America to face federal prosecution for killing a California police officer.

The courts convicted Newton of voluntary manslaughter, but his sentence was later overturned during his appeal. In 1971, after being incarcerated for two years and undergoing trial three times, the court dismissed the charges against the revolutionary, based on the archives of The New York Times.

In 1989, drug dealer Tyrone Robinson and a member of the Black Guerilla Family fatally shot Newton in the face in West Oakland.

Newton’s final words were, “You can kill my body, and you can take my life, but you can never kill my soul. My soul will live forever!”

Robinson was sentenced to 32 years to life in prison in 1991.

Newton’s resting place is at the Evergreen Cemetery in Oakland.

The series is based on a 2013 Playboy magazine article by Joshuah Bearman titled “The Big Cigar: How a Hollywood producer smuggled Huey Newton to Cuba,” according to The Collider.

The feature detailed how Newton escaped to Cuba with the help of Hollywood producer Bert Schneider. Bearman will also executive produce the series, according to Deadline.

Janine Sherman Barrois will serve as the showrunner and executive producer. Barrois worked on such shows as Criminal Minds and The Kings of Napa, according to The Collider.

The Wonder Years narrator directed four episodes of the Showtime series House of Lies and the 2015 Miles Davis biopic Miles Ahead, according to his IMDB.