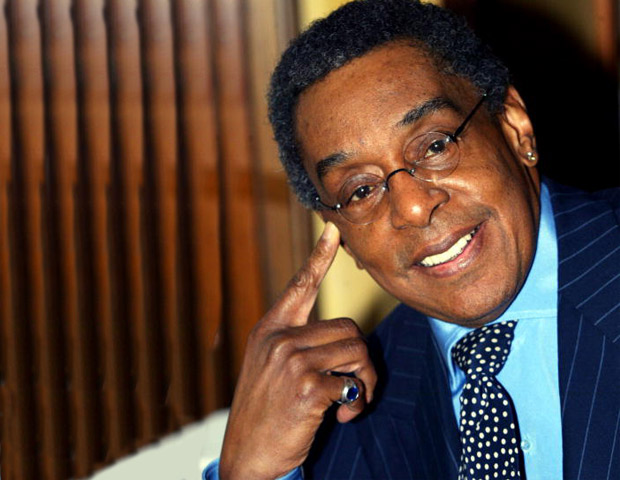 The American landscape would not be nearly as rich, diverse and hip without pioneering forces such as Don Cornelius. As the creator of Soul Train, Cornelius did more than establish a profitable company/brand but also simultaneously uplifted people of color by giving them a platform to express their innate talents while reinforcing positive and inspiring messages through the creative disciplines of music, dance and fashion. Following news of Corneliusâ€™ recent passing, BlackEnterprise.com spoke with Kenard Gibbs, current CEO/Partner of Soul Train Holdings and co-founder of Madvision Entertainment, to Decode how Cornelius went from investing $400 into the Soul Train pilot to forever changing American culture. â€”Souleo 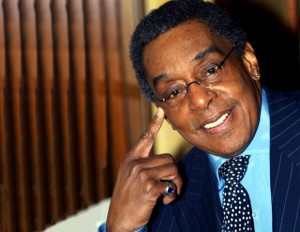 When news broke that Don Cornelius, the iconic founder of Soul Train, committed suicide on Feb. 1, the nation reacted with shock and an outpouring of grief. Spontaneous Soul Train Lines broke out in New York’s Times Square and condolences flooded social media platforms as his legacy was celebrated. Still, the manner in which Cornelius died is a painful reminder that despite public perception being the opposite, suicide is a mental health issue that is pertinent to the African American community.

“The discussion of Don Cornelius is an opportunity to talk about suicide in the Black community and access to mental health services,â€ says Sean Joe, the Associate Professor of Social Work and Associate Director of the Program for Research of Black Americans at the University of Michigan.

According to a 2009 study by the American Association of Suicidology, an average of 100 people commit suicide everyday in America. In 2009, 2,084 African Americans committed suicide. More startling is that men account for nearly 80 percent of all suicides. “Males die from suicide at four times the rate as women. For African Americans that can jump up to six times,â€ Joe reveals. “Males are less likely to seek psychiatric services. The idea of not being strong enough challenges all males. There are gender differences [in regards to suicide].â€

Data indicates that young Black males are at the highest risk for suicide, followed by men over 55 years old. According to Joe, “Younger Blacks are more likely to internalize their experiences and suffer from depression and anxiety.â€ Increased access to firearms among young Blacks contributes to this rate spike as firearms are the most common method of suicide. “This is a public heath issue,â€ Joe continues. “The challenge with people of colors is there are very few treatments. It’s a tough thing to address and our research into developing intervention is lacking.â€

Part of suicide prevention is for loved ones to recognize potential signs of suicide. While most depressed people don’t walk around announcing their emotional state, Joe does say there are warning signs. “There’s often an increased sense of isolation and loneliness,â€ he warns. “The person may be trying to give away a lot of their things. They stop eating food, or spending time with family, and say life has no sense of purpose. They use substances to cope. It’s a combination of things you have to look at.â€

Other signs include drastic mood changes, talking about suicide and reckless behavior. For older African Americans, isolation can put them at greater risk to slip into depression and experience suicidal thoughts. In the case of Cornelius, the 75-year-old was just coming off a messy divorce and was dealing with health complications.

In an interview with CBS News, Cornelius’ son, Tony, revealed that he spoke to his father shortly before the iconic businessman shot himself. “My father was extremely private and unfortunately, when you’re a private person, you keep things inside,â€ he said. “Obviously, me being extremely close to him, I could tell that he was uncomfortable. But our family could never know that he would–how uncomfortable he really was.”

Tony went to his father’s home shortly after the call. Tragically, it was too late.

Studies show that a person is less likely to commit suicide if there is intervention from family, friends or co-workers. The National Organization for People of Color Against Suicide reports that being involved in activities such as a work, school, and extra-curricular events, as well as having a strong belief system that offers conventional morality and ways to foster respect, can also help prevent suicides.

Faith leaders can be a source of support for people experiencing suicidal thoughts. Part of this impact hinges on the religious figure’s access to mental health resource, which varies by congregation. Ultimately, seeking the advice of a professional that’s versed in dealing with depression and mental health issues is your best course of action. If someone in your circle is exhibiting signs of suicidal tendencies, call (800) 273—TALK or contact the American Association of Suicidology.