Don King Breaches Contract And Sued For $2.4 For Canceled Fight 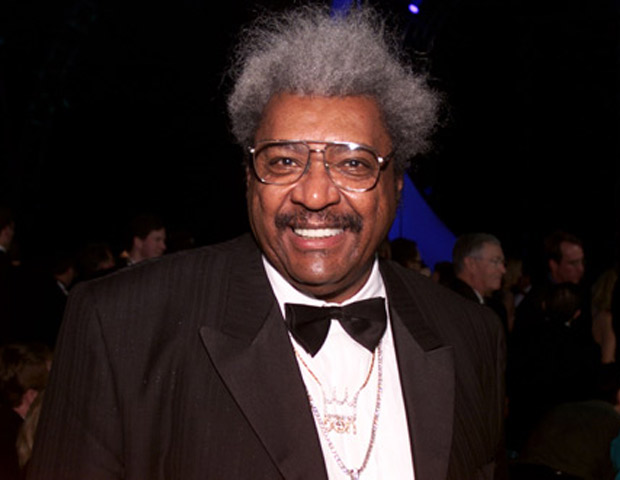 A U.S. judge found boxing promoter Don King liable for breach of contract over an April 25 World Boxing Association cruiserweight championship bout that was canceled after one of his fighters, challenger Guillermo Jones (39-3), failed a drug test.

Judge Shira Scheindlin in Manhattan said Jones was disqualified for testing positive for the diuretic furosemide, just a few hours before he was scheduled to fight Denis Lebedev (26-2) in Moscow. King was sued for $2.4 million over the canceled fight by the Russian boxing promoters Andrey Ryabinskiy and Vladimir Hrunov.

Scheindlin’s Oct. 1 decision was made public on Thursday. Damages will be determined later. Don King Productions and King’s lawyers did not immediately respond to requests for comment, but we shall update this post with more as this story develops.

King, 83, said his fighters are “grown men who make their own decisions,” and that he could not have been expected to monitor Jones so closely as to effectively “imprison” him, to keep him from using a banned substance. For sports fans who have been keeping up with the fight, Jones knocked out Lebedev in a May 2013 cruiserweight title fight, but was stripped of his title after failing another drug test, which also indicated furosemide.