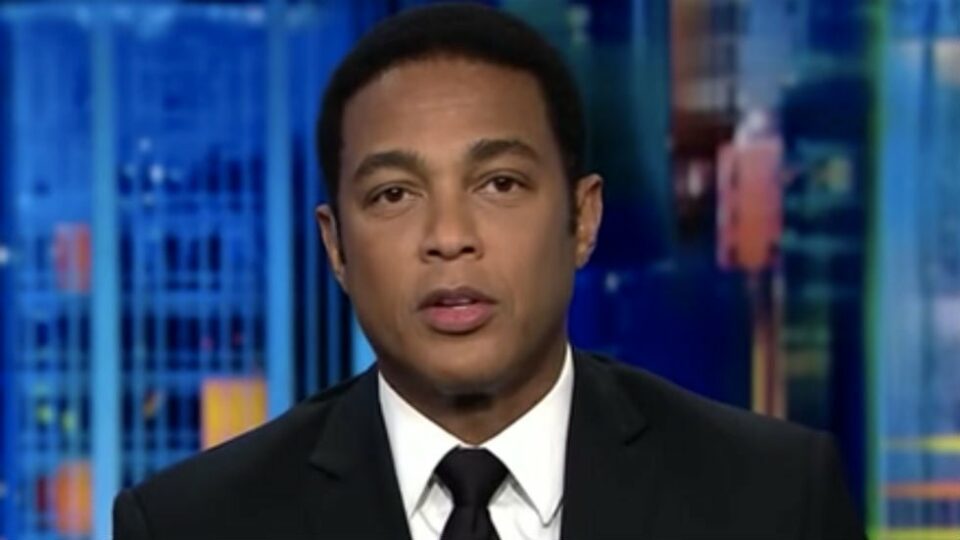 CNN host Don Lemon is embroiled in a lawsuit brought on by Dustin Hice.

In the lawsuit filing, Hice claims he bumped into Lemon at Murf’s Backstreet Tavern, a Sag Harbor bar, in 2018. And later that night, Hice alleges that Lemon approached him, put his hands down his pants, rubbed himself, and then put his fingers under Hice’s nose while asking Hice whether he liked “p**sy or d**k.”

The pending federal civil trial will start with jury selection in June in U.S. District Court for the Eastern District of New York, and a man has stepped forward to say that Hice assaulted him in the same way he alleges that Lemon did. The judge will allow that testimony to be heard in the case, giving Lemon an edge to prove his case, The Advocate reports.

Lemon’s accuser, Hice, alleges that back in the summer of 2018, he recognized the CNN journalist at a bar in the Hamptons and offered to buy him a drink. Lemon supposedly declined the offer but allegedly made advances toward Hice, which Lemon denies.

Now, with the start of the trial approaching, someone who went to high school with Hice is claiming that is  Hice did the same thing to him years ago. Now, that person will be allowed to testify in the case as a witness in Lemon’s defense.

Hice says the interaction with Lemon left him humiliated, saddled with mental health problems, and unable to return to his summer job as a bartender on Long Island.

Last week a judge allowed Lemon to add William Erdmann to his witness list. Erdmann’s testimony is expected to question whether Hice’s claims are true or if he made the entire incident up. Erdmann, who is gay, claims that he and Hice went to high school together at Lake Worth Christian School in Boynton Beach, Florida. He is saying that Hice and his friends bullied him because they suspected he was gay. Erdmann says that Hice did exactly the same thing that he’s accused Lemon of doing.

Last year, Erdmann saw a clip of Hice accusing Lemon while appearing on the Megyn Kelly Show. He took to social media to speak about his experience with Hice and his friends.

Wouldn’t you know it, I went to High School with Dustin Hice. In high school, he and his friends did the VERY THING he is accusing Don Lemon of doing to me!

His claims are fake https://t.co/XV9YBe29sm

The lawsuit against Lemon accuses him of assault and battery, and intentional infliction of emotional distress.

Lemon, 55, has denied Hice’s claims. “The plaintiff in this lawsuit has previously displayed a pattern of contempt for CNN on his social media accounts,” a CNN spokesperson told Deadline when the suit was filed. “This claim follows his unsuccessful threats and demands for an exorbitant amount of money from Don Lemon.”