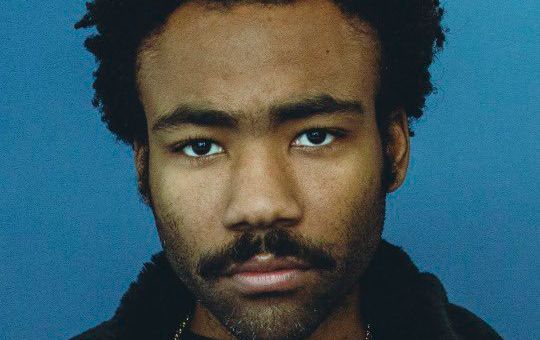 Writer/actor Donald Glover, who, at times, is also a rapper who goes by the moniker Childish Gambino, has signed a massive long-term deal with Amazon.

According to The Hollywood Reporter, the Atlanta creator has exited his deal with the Disney-owned FX for a multiple-year, eight-figure overall deal with Amazon. In related news, it looks like President Barack Obama and First Lady Michelle Obama’s oldest daughter will be working for their Netflix competitor as Malia Obama will reportedly be on Glover’s writing team for a forthcoming project he is working on.

Fans of his FX show, Atlanta, have nothing to worry about as the award-winning comedy has already been renewed for seasons three and four. Production for the upcoming season will be starting next month. Due to the coronavirus pandemic, filming hasn’t taken place but the two upcoming seasons will reportedly be filmed back-to-back in order to return the popular comedy back to the air as soon as possible.

Fans of the show haven’t seen any new episodes since the series last aired in May 2018.

It was recently reported on IGN that there is a series already in the midst of production for Amazon Studios under the new deal. Titled Hive, it’s rumored to revolve around a Beyoncé-like public figure and Obama may have been recruited for the writer’s room. She already has a few TV shows on her résumé, including Girls on HBO and Extant on CBS.

There was also a recent announcement of a remake of Mr. and Mrs. Smith. This will feature Glover and Fleabag‘s Phoebe Waller-Bridge reprising the roles made famous by Angelina Jolie and Brad Pitt while they both executive produce the film. Waller-Bridge posted the ‘preview’ on her Instagram account.