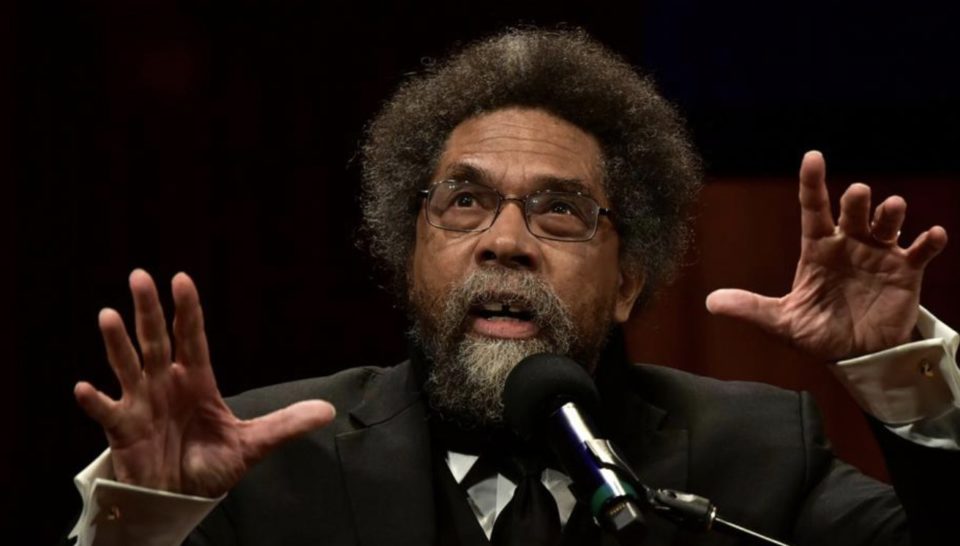 Philosopher and activist Dr. Cornel West issued out a scathing resignation letter to Harvard University where he blasted the renowned school for alleged racism and discrimination.

In a letter West sent to the school late last month and published to Twitter on Monday, West accused the school of restructuring his classes so that courses taught by the respected social critic would be grouped under the umbrella of “Afro-American religious studies,” The Independent reports.

This is my candid letter of resignation to my Harvard Dean. I try to tell the unvarnished truth about the decadence in our market-driven universities! Let us bear witness against this spiritual rot! pic.twitter.com/hCLAuNSWDu

West noted a number of incidents where he took issue with the university, including refusing to let him take a previously agreed-upon yearlong sabbatical, poor salary options, and the university’s failure to reach out with condolences after the passing of his mother. West claims the school also issued similar treatment to a Black colleague.

“With a few glorious and glaring exceptions, the shadow of Jim Crow was cast in its new glittering form expressed in the language of superficial diversity,” the 68-year-old public intellectual wrote.

West was previously a tenured Harvard professor before he quit back in 2002, NY Post reports. In his resignation letter, West said the institution was in a state of “decline and decay.”

“The disarray of a scattered curriculum, the disenchantment of talented yet deferential faculty, and the disorientation of precious students loom large,” West wrote.

He also claimed he was given the “lowest increase possible” since returning to the school four years ago. He also had his request for tenure declined due to his public support of Palestine.

“How sad it is to see our beloved Harvard Divinity School in such decline and decay,” he wrote. “The disarray of a scattered curriculum, the disenchantment of talented yet deferential faculty, and the disorientation of precious students loom large.”

West is a Harvard grad who went on to earn a Ph.D. in philosophy from Princeton University, CNN reports. and West has worked as a professor at Harvard, Princeton, Yale, and Union Theological Seminary. He previously quit his professor role at Harvard back in 2002 following a public dispute with Harvard’s then-President Lawrence Summers. He returned in 2017 before resigning last month.