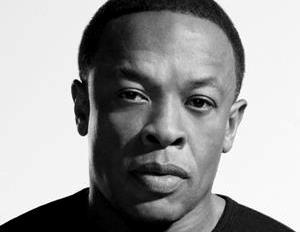 With all the hoopla about Dr. Dre possibly becoming Hip-Hop’s first billionaire when Apple acquires Beats Electronics, the news that he has lost a lawsuit versus Death Row is being neglected. According to AllHipHop, the record producer had his $3 million suit thrown out by the judge handling the case.

He was seeking compensation for back paymentsÂ from mechanical royalties, artist-producer royalties, digital sales, and other items. He felt that when they were going through bankruptcy proceedings that any monies earned during that time should have also gone to him as well.

But, we’re sure he’s not home trying to figure out how to pay his bills as it’s being reported that Dr. Dre is in the process of purchasing New England Patriots’ quarterback Tom Brady and his model wife, Gisele Bundchen’s home, er, mansion for $50 million.