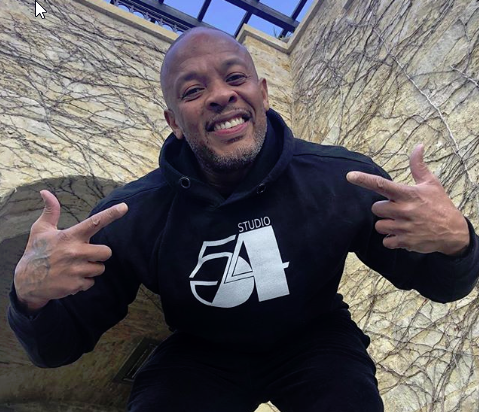 Hip-hop legend Dr. Dre deleted an Instagram post in which he proudly spoke of his daughter’s acceptance into the University of Southern California. Dre, (whose real name is Andre Young) mentioned that his daughter acceptance was complete without “jail time”  – a shady reference to the college admissions scandal that unfurled last week. He deleted the post in response to criticism that he had made a hefty donation to USC before his daughter was accepted.

Below, is Black Enterprise’s original report from May 2013 about Dre’s donation:

Record producer Dr. Dre and his long time business partner, Jimmy Iovine, are in search of the next Steve Jobs. That why these music industry heavyweights, also founders of the hugely popular Beats Headphone brand, have donated $70 million to the University of Southern California to create a degree that blends business, marketing, product development, design and liberal arts, reports the New York Times.

Dr. Dre and Iovine, whose Beats Headphones technology rakes in $1 billion annually, liken their gift to an investment in the next young technology and business innovators.

“I feel like this is the biggest, most exciting and probably the most important thing that I’ve done in my career,â€ Dr. Dre said in an interview with the Times.

Details of the four-year program, named the “U.S.C. Jimmy Iovine and Andre Young Academy for Arts, Technology and the Business of Innovation,” are still being hammered out. In fall 2014, the first class will consist of 25 students, selected for their academic achievement and their ability for “original thought,” the university said.

The curriculum will include a project called “the Garage,” in which seniors will be required to create a business prototype.