Dr. Dre's Eldest Daughter Says She is Homeless, Living In a Car, and Delivering DoorDash 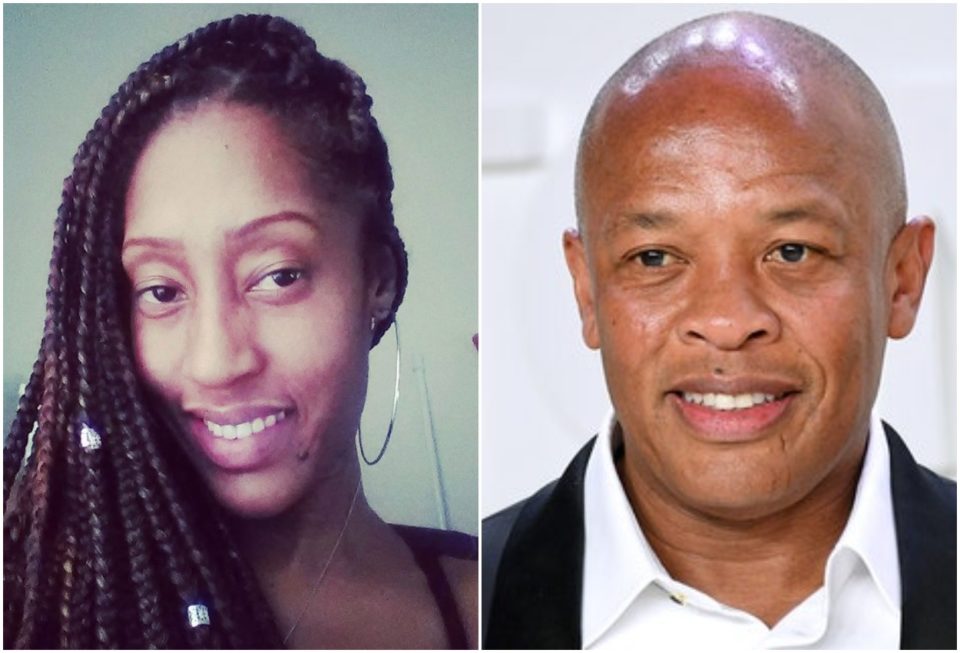 Dr. Dre nee Andre Young has been having family issues lately and the latest one is more heartbreaking than the previous problem.

According to The Daily Mail, the infamous producer from the seminal Hip-Hop group, N.W.A. and Beats By Dre co-founder who has a net worth of $800 million dollars, has a daughter who is homeless and living in a car.

LaTanya Young, who is 38, is Dr. Dre’s estranged daughter. She is the eldest of the three daughters he had with his first wife, Lisa Johnson. Young has claimed she hasn’t heard from Dr. Dre in 18 years and can only speak to him through his team of attorneys.

Young told Daily Mail, “I’ve been working in a warehouse and doing Uber Eats and DoorDash. My kids are staying with friends – they are not living in the car, it’s just me. I’m taking odd jobs just to make it now – I got paid $15 an hour as an assembler at the warehouse. I’m trying to keep my head above water. I’ve been in debt for a while.”

Young says she has a job as a delivery driver for DoorDash and Uber Eats and is also an assembler at a warehouse yet states that she is unable to secure an apartment in California because she can’t afford to. She is presently living in a rental vehicle, according to reports.

This news comes after Dre was recently dealt a blow when the 56-year-old industry legend was ordered to pay his estranged wife, Nicole Young, a total of $293,306 a month for spousal support that started this month on Aug. 1. according to Page Six.

The producer is worth a reported $800 million but, his daughter Young, who has four children, Tatiyana, 16, Rhiana, 13, D’Andre, 8, and Jason III, 3, has been requesting financial assistance from her dad but says she hasn’t received anything from him in 18 months. Young also reportedly hasn’t seen him in 18 years.

Young says she is worried that she will lose the rental car she is currently using for work and living out of.

“The car is a pretty penny. It’s an SUV that costs $2,300 for three weeks and I only paid for one week. Sooner or later they are going to take the car.”